Other than praises for South Africa, there were several former cricket players and fans around the world who poked fun at Indian team in regard to the series loss. 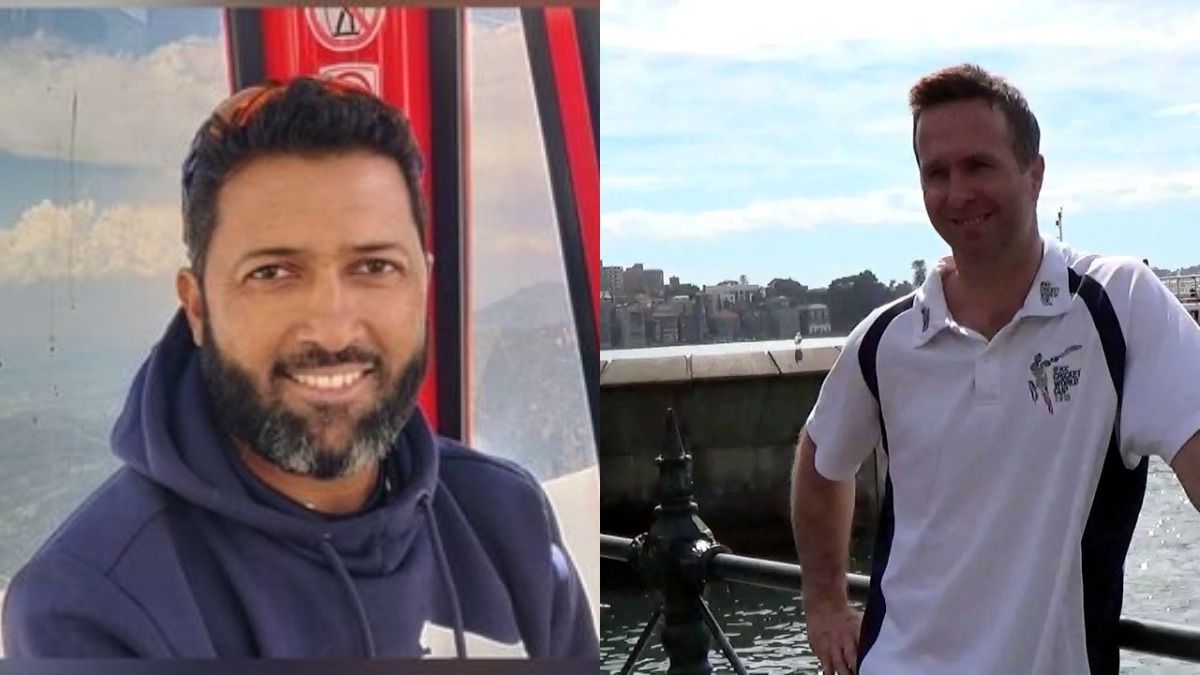 New Delhi: India Test captain Virat Kohli rued the batting failures in the 2-1 series loss to South Africa. After leading 1-0, India went on to lose the next two matches in Johannesburg and Cape Town to squander a chance of winning their first-ever Test series in South Africa. There have been several reactions in regards to the series loss. South African team have been showered with praises on the series win.

Other than that, there were several former cricket players and fans around the world who poked fun at Indian team in regard to the series loss. Former England captain Michael Vaughan, who usually comments quite candidly on twitter has done the expected.

Making a cheeky comment at Team India’s loss at Cape Town, Vaughan asked Former India opener Wasim Jaffer that is he okay at the loss of Team India? Jaffer, who is also known to give tongue-in-cheek replies on twitter responded in usual manner.

Jaffer was quick to respond on this and said that Indian team is still leading 2-1 against England in the test series of 2021.

Haha all good Michael, don’t forget we are still leading you 2-1 😆 https://t.co/vjPxot43mF

It is noteworthy that Indian team will play the fifth and the final test of the series at Edgbaston, Birmingham on 1st July, 2022. The test match got postponed due to COVID-19 pandemic where support staff of the Indian team tested positive for coronavirus. 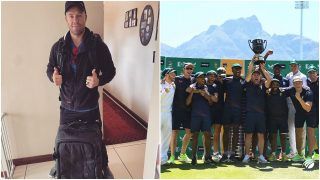 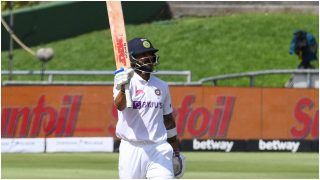