Bumrah has taken 45 matches to claim 53 wickets while Chahal took only 36 matches. Ashwin on the other hand, has 52 wickets in 46 matches. 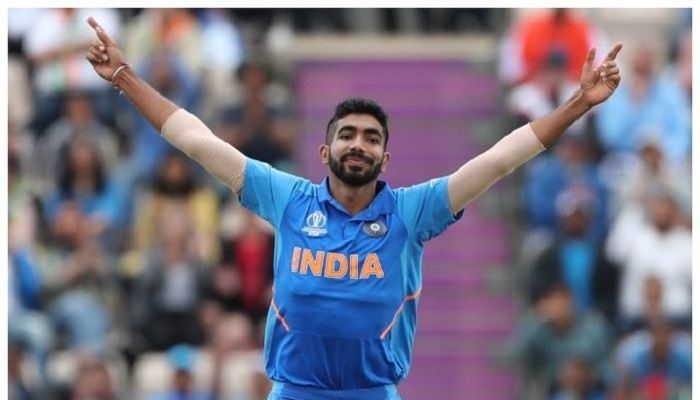 Pace spearhead Jasprit Bumrah on Friday became India’s leading wicket-taker in Twenty20 Internationals after he pocketed the wicket of Danushka Gunathilaka (1) in the third and final match against Sri Lanka at the Maharashtra Cricket Association (MCA) in Pune.

Bumrah, who returned from injury after a gap of nearly four months, was only one wicket away from reaching the feat. He cramped Gunathilaka with a neatly directed shorter delivery in the very first over of the innings.

With the achievement, the 26-year-old pacer now has 53 wickets going past Ravichandran Ashwin and Yuzvendra Chahal with 52 wickets.

Bumrah has taken 45 matches to claim 53 wickets while Chahal took only 36 matches. Ashwin on the other hand, has 52 wickets in 46 matches.

Returning from injury, all eyes were on Bumrah in the second T20I in Indore which India won comfortably by seven wickets. The first T20I was called off without a ball being bowled due to rain and damp patches on the pitch.

Bumrah, who has been out of action after India’s tour of the West Indies in July-August last year due to a stress fracture on his back, started off with a wide in the first ball in Indore and was hit for a four in the second as he finished conceding seven runs.

Danushka Gunathilaka and Avishka Fernando hit boundaries off him in the fourth over as India’s premier pacer looked a bit rusty starting off, but in the end bowled a superbly disguised slower to castle Dasun Shanaka in the 17th over.

In his comeback match, Bumrah was taken for 12 in the final over by Wanindu Hasaranga (16 not out) who hit a hat-trick of fours to end the innings with a flourish as the fast bowler returned figures of 1/31 in his four overs. 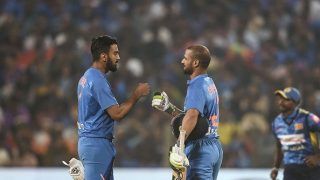 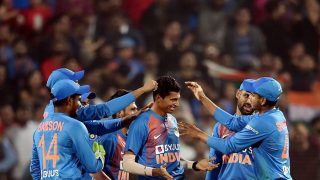