On Sunday, groundsmen were spotted using hair-dryers to dry the pitch which did not go down well with fans. 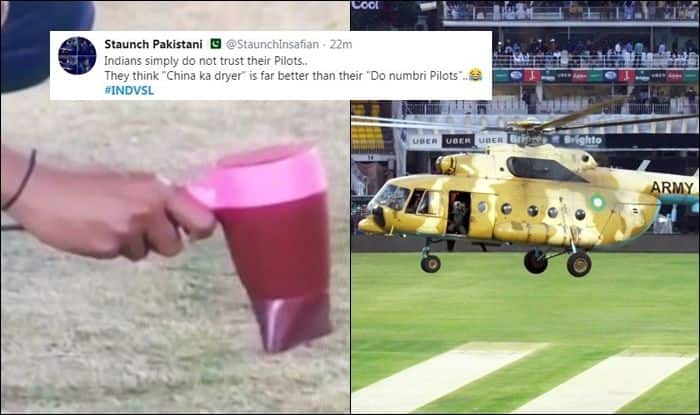 The first T20I between India and Sri Lanka was called off due to rain followed by a damp pitch on Sunday at the Baraspara Cricket Stadium in Guwahati without a ball being bowled. But what followed next was embarrassing for the Board of Control of Cricket in India (BCCI), which is considered the richest board in the world.

Here are some of the reactions:

Indians simply do not trust their Pilots..

🇵🇰 🇮🇳 Can we gift our neighbours @BCCI one of these helicopters to dry their cricket grounds instead of using hairdryers? @TheRealPCB @ImranKhanPTI @peaceforchange #INDvSL pic.twitter.com/miQJ5Wtyio

The hair dryer and steam iron are being used now to dry the pitch. Sri Lanka should have taken R Premadasa stadium rain covers to India 🇱🇰🏏 #INDvsSL pic.twitter.com/tQxR50axPL

The second T20I will be played tomorrow at the Holkar Stadium in Madhya Pradesh. It will be the first game of the New year for both the teams. 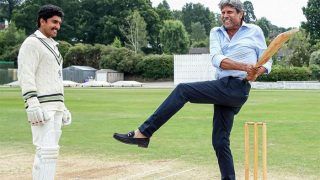