Rohit has been deemed as front-runner for test captaincy too after Kohli resigned as test skipper after team India lost the test series 2-1 against South Africa. 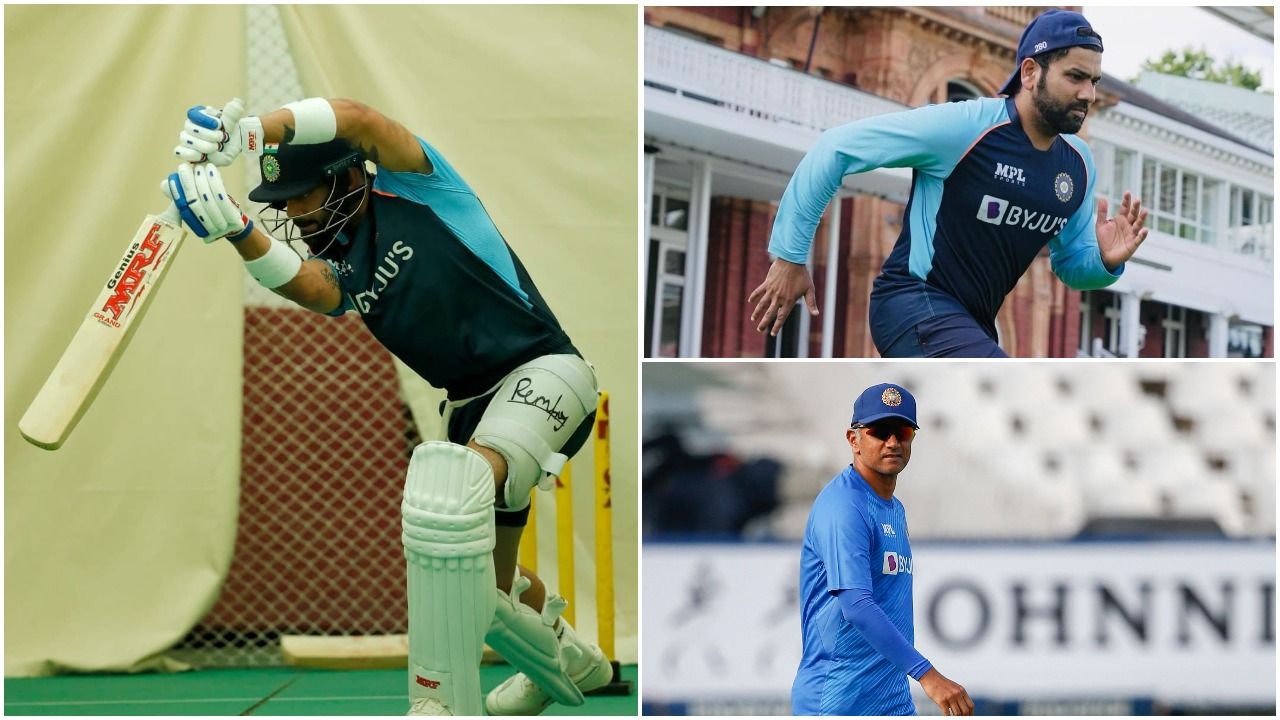 Rohit has been deemed as front-runner for test captaincy too after Kohli resigned as test captain after team India lost the test series 2-1 against South Africa. It is noteworthy that this series was considered India’s best chance to clinch maiden test series victory on South Africa soil.

Discussing Indian cricket with a new leadership group in charge, Karim on the podcast named Khelneeti said that, “Virat Kohli will need to make extra efforts. He must be having some regrets, I am sure, but time heals wounds. I think Virat is experienced enough and mature to deal with it. We should see it on the ground soon.”

There have been several reports of rift between Kohli and Rohit in the past which indicated that the captaincy transition might not happen as smoothly as it did when Dhoni passed the baton to Kohli. However, Kohli has always denied any sort of rift between the two.

“Being captain, Rohit Sharma will need to take that extra step. Him and Rahul Dravid will need to explain to Kohli the thought process and culture they want to bring in. They can seek inputs from Kohli over the same. At the end of the day, both Kohli and Rohit need to look at the big picture and think about the ultimate team goals.”

Karim stressed on the fact that both Kohli and Rohit need to be on the same page. “If both players are on the same page, things will become very easy. If issues crop up between them, the dressing room environment will go down quickly. So it is very important for both of them to work together.” 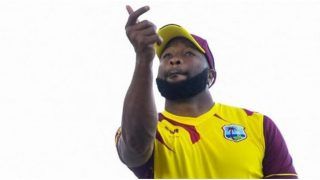