A decision in this regard was taken by KCA officials after a meeting with Sports minister A C Moideen.

The Kerala Cricket Association today in principle decided to host the India-West Indies one day international here on November one.

A decision in this regard was taken by KCA officials after a meeting with Sports minister A C Moideen.

“We have taken an in principle decision to host the India-West Indies ODI at Thiruvananthapuram in the wake of government request,” KCA Secretary Jayesh George told reporters here.

“But a final decision on the matter will be taken after the KCA’s general body gives an assent,” he said.

The government has also said it will take the initiative to construct an International cricket stadium at Kochi, he said.

The KCA’s initial plans to host the ODI at the Jawaharlal Nehru stadium in Kochi had led to opposition from various quarters.

Cricket icon Sachin Tendulkar, who is also the co-owner of Kerala Blasters, former Indian captain and co-owner of the Kolkata-based ISL franchise Atletico de Kolkata, Sourav Ganguly, Indian football captain Sunil Chetri and former union minister Shashi Tharoor, have all come out against the KCA’s decision to host the one dayer at Kochi.

Apprehensions had been raised that hosting a cricket match at the Kochi stadium, the home ground of Kerala Blasters, would damage the world class football turf and affect the ISL season that normally begins in October every year and lasts for around four months. 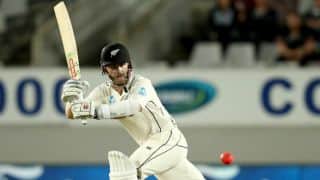 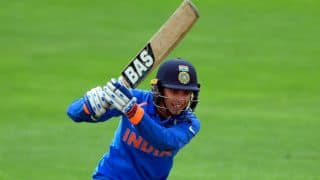