The ICC Men's T20 World Cup is expected to be played in India in October-November. 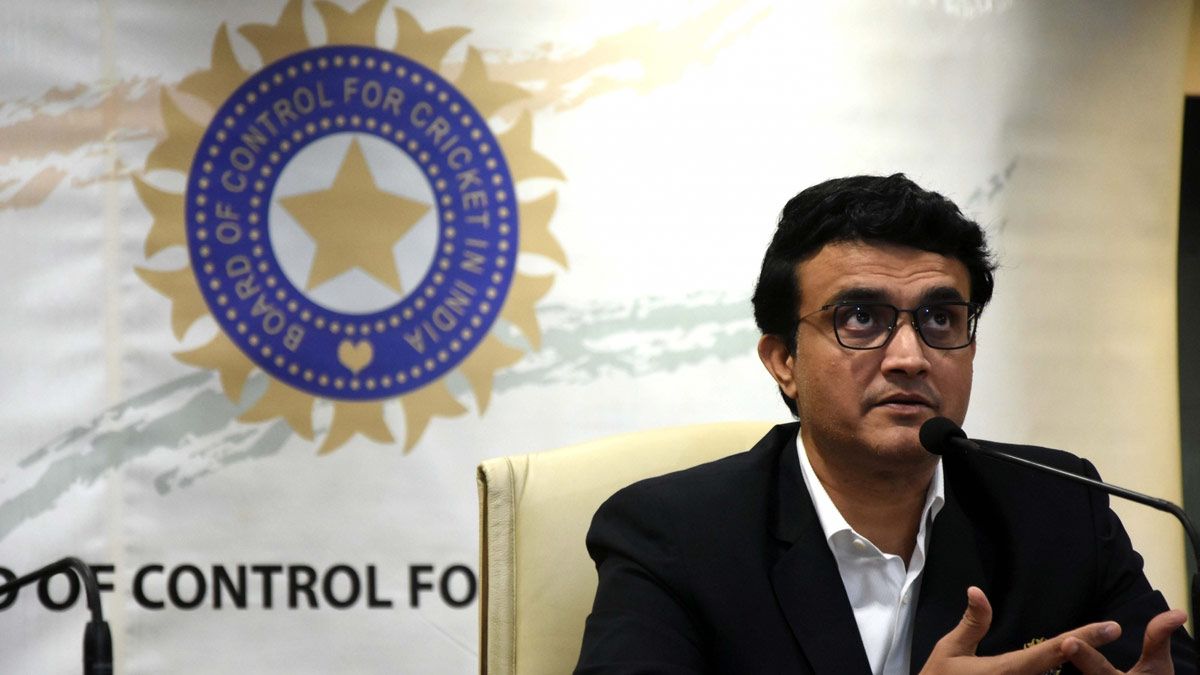 Chennai: BCCI president Sourav Ganguly has confident of India hosting the ‘best ever T20 World Cup’ hoping the coronavirus situation will be brought under control. This comes amidst the rising number of fresh coronavirus cases in the country that has also put IPL 2021 under a cloud of uncertainty.

The ICC Men’s T20 World Cup is expected to be played in India in October-November. Last year, the showpiece event was scheduled to be held in Australia but postponed to 2022 due to coronavirus pandemic.

“I am hopeful that in the coming season, we will be able to get back to normalcy and have the full domestic season and host the best-ever ICC T20 World Cup,” TOI quoted Ganguly as saying in a letter to the state associations invited by the BCCI to watch IPL 2021 opener between Mumbai Indians and Chennai Super Kings on Friday at Chepauk.

The much delayed Indian domestic season also began earlier this year in January with the Syed Mushtaq Ali Trophy and followed by the Vijay Hazare Trophy. Ganguly credited cricketers to have followed the strict health protocols and staying inside a bio-secure bubble for a significant period.

“All the international and domestic players deserve immense credit for staying in a bio-secure environment for such a long period of time and yet delivering such high quality and wonderful cricket,” Ganguly wrote.

Meanwhile, Mumbai’s Wankhede Stadium has been deemed fit to host IPL after around 10 members of the ground staff were tested positive for the coronavirus jeopardising the future of matches scheduled to be played at the venue.

Despite the night curfew during weekdays and full lockdown during weekends in Maharashtra, the BCCI has been granted special permission to allow players to practice a its various venues post 8 pm IST.

Mumbai will play host to 10 IPL matches during the season. 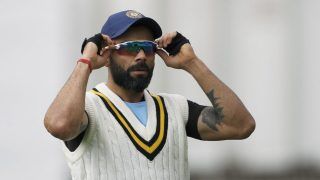 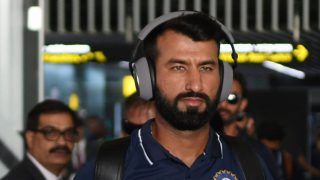