We re already two men down going into the summer so that s going to be a good challenge for us. I just really hope that Australia get their top six right.

India s recent series defeats (1-2 in South Africa, 1-4 in England) have drawn flak from fans and media alike. Virat Kohli s men are keen to prove pundits wrong, and Brett Lee is aware of it. Lee told Fox Sports: We [Australia] know that India will be firing we know that they ve lost their last two Test series and they ll be coming to try and prove a point. And we re already two men down going into the summer so that s going to be a good challenge for us.

Lee was referring to Steven Smith and David Warner, both of whom (along with Cameron Bancroft) were suspended following the ball-tampering incident at Cape Town earlier this year.

Lee also elaborated on how Australia should approach the upcoming long season, when new batsmen are likely to be tried out as replacements, stopgap or otherwise: I just really hope that Australia get their top six right.

What I d like to see is that the guys who are given the first Test, I d love to see them get given three Tests at least. Don t chop and change after the first Test.

Give these guys a bit of breathing space, and I think from the media too. It s important from us to ensure these kids coming through can develop into the players we know that they can be.

Sure, if after three Tests they haven t performed then, yeah, maybe look for other options. But I d like them to at least get three Tests to prove themselves and to me, that d give them the freedom to play their natural game of cricket. 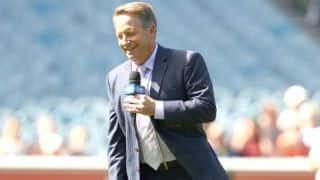 Indian series will bring out the best in Australia: Ian Healy 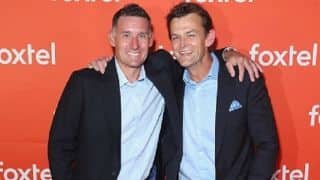