The quarantine facility has rooms big enough to accommodate fitness equipment and some of them also have balconies. 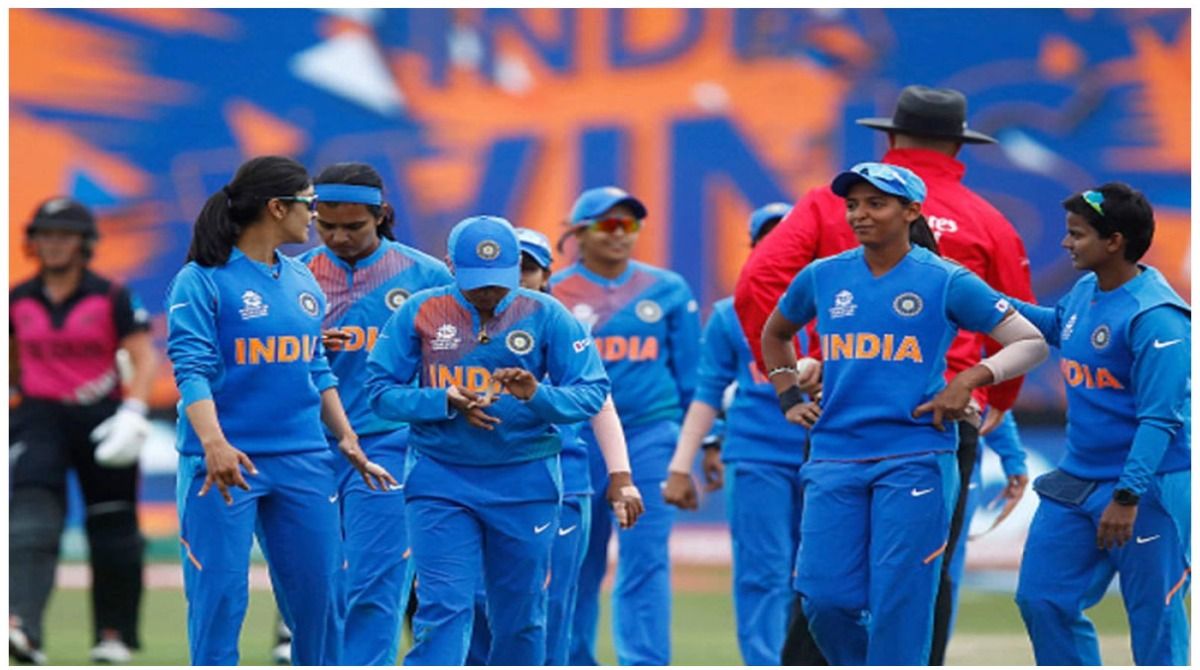 New Delhi: Members of the Indian women’s cricket team are able to exercise and “breathe” during the mandatory Managed Isolation and Quarantine (MIQ) in New Zealand. The team members, who had to undergo a punishing 14-day hard quarantine in Australia back in September-October, are finding the MIQ in Christchurch much more comfortable.

The quarantine facility has rooms big enough to accommodate fitness equipment and some of them also have balconies. The players were put up in tiny rooms of a quarantine hotel in Australia. The team had undergone a week of hard quarantine in Mumbai before its departure for New Zealand on January 24.

“The players are comfortable in MIQ. The team will start training in the nets after the completion of quarantine on Saturday. The fact there are balconies attached with the rooms make a huge difference,” said a BCCI official.

“The food served in rooms is also good but the players are not allowed to meet each other,” the official added.

To reduce the COVID-19 risk, one off T20 and five ODIs between India and New Zealand have been moved to Queenstown. The series begins February 9 with the T20 and has been scheduled ahead of the ODI World Cup in March-April.

The series against New Zealand before the World Cup will give India valuable time to get used to the “windy conditions”.

India, who finished runners-up in the last edition five years ago, are expected to go all way this time. 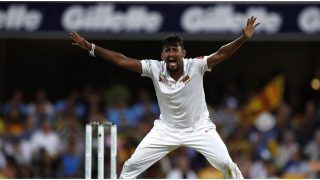 Suranga Lakmal Signs Up With Derbyshire, a Day After Announcing International Retirement 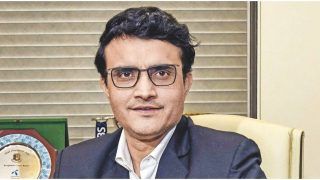