India already lead the five-match T20Is, 1-0, after a comfortable win in the series opener.

Leading the five-match T20Is 1-0 versus South Africa, India Women elected to bowl in the second encounter at East London. Their bowlers started well, and had South Africa reeling at 58 for 4 inside 9 overs. India kept providing regular breakthroughs, and managed to restrict South Africa to 142 for 7. Harmanpreet Kaur and co. will be confident of surpassing the modest total, and making it 2-0.

From 39 for 1 in 6 overs South Africa were reduced to 97 for 4 in 15 adding only 58 in 54 balls, and losing 3 wickets. Barring Sune and Nadine, no batter posed any threat in the middle. Late slogging by Shabnim Ismail propelled the score beyond 140. However, the Indian Eves are firm favourites heading into the innings break. 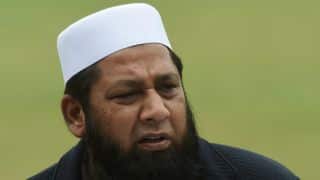 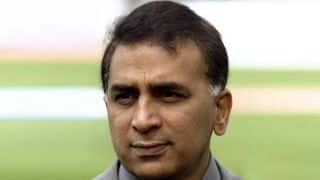