Chopra feels that had India beaten Australia in the final and it could have opened the doors for a Women's IPL as early as next year. 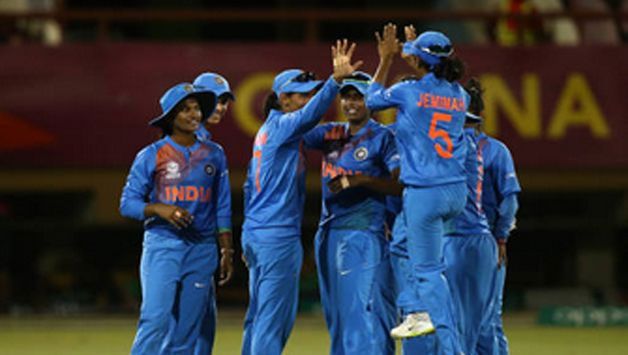 Former batter Anjum Chopra believes had India lifted the Women’s T20 World Cup earlier this year, it would have brought about a generation shift as far as women’s cricket in the country is concerned. India reached the final of the T20 World Cup unbeaten, registering wins over Australia, Bangladesh, New Zealand and Sri Lanka and progressed into the final with a no-contest against England.

But they were outdone in the final against hosts Australia, losing at the MCG by 99 runs. Chopra feels the landscape of women’s cricket in India would have changed entirely had Harmanpreet Kaur and Co. beaten Australia in the final and it could have opened the doors for a Women’s IPL as early as next year.

“Women’s IPL in the progression stages. From one game at the start we had four last year in the Women’s T20 Challenge, and this time it was supposed to be seven. It has progressed,” Chopra told PTI. “If the women’s team had won the World Cup this year, the number of matches would have been more. There is a big difference between winners and runner-up. A victory (in final of last T20 World Cup) would have been a complete generational shift in a much more progressional manner.”

ICC’s digital channels were in overdrive during the 21 February to 8 March event in Australia, with an astonishing 1.1 billion total video views, making it the most watched ICC women’s event ever and the second most successful ICC event after the ICC Men’s Cricket World Cup 2019. Chopra believes to play in front of 80,000 people at a packed Melbourne Cricket Ground would have been icing on the cake.

“ICC has bifurcated viewership numbers also very well for Indian audience,” she said. “To have 80,000 people watching the final, that’s commendable. That definitely is a boost. The mind set would have gone to different level altogether”

“There is already pay parity in Australia. Because both teams have won the World Cups more than any other nations. If you start winning, then I am sure things will be different. It’s also about how much you are able to generate as a team. I would say sky is the limit for them,” she explained.

With the COVID-19 pandemic halting sports across the globe, Chopra reckons cricket will not be the same when the time comes for resumption. The IPL is likely to get called off and there is already uncertainties lingering over the possibility of the Men’sT20 World. Furthermore, the ICC is contemplating use of artificial ball-tampering techniques to be done with the use of saliva/sweat to maintain shine on the ball.

“There has been a suggestion that if we are hosting the World Cup in October, then play the IPL as preparation ground for World Cup. That is only if the situation improves in the coming times,” Chopra said.

“It’s difficult to gauge where sport will be after this. For sure it is not going to be where it was before. Even if it opens up tomorrow it couldn’t be the same. Can sports people get back to work without worry? We don’t know when this is going to be under control.” 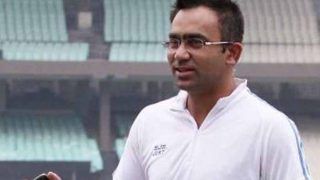 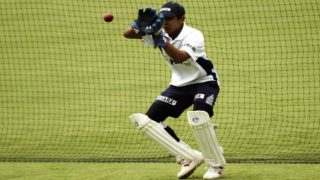