Determined to make an impression against mighty Australia, Board President's XI skipper Abhinav Mukund said that he and his teammates are looking forward to put up a good fight when they take on the visitors in a two-day warm-up match, starting on Tuesday. 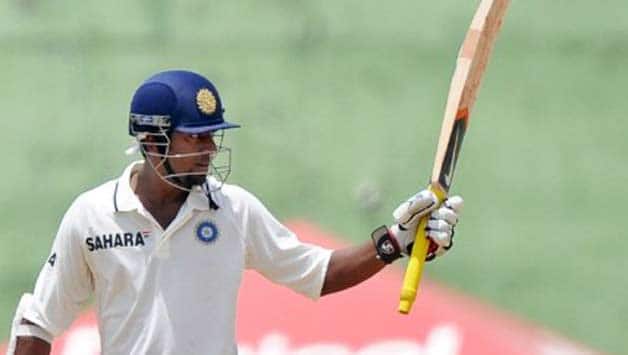 Determined to make an impression against mighty Australia, Board President’s XI skipper Abhinav Mukund said that he and his teammates are looking forward to put up a good fight when they take on the visitors in a two-day warm-up match, starting on Tuesday.

“I think making an impression against any side is important and consideration of weak or strong side does not arise. The important aspect is that we do well against a visiting team. We give them a good game but at the same time, we do well, which is definitely going to be growth in our career,” Mukund said in the pre-match press conference.

“We want to have a good game and our mindset is that there is no dead rubber. It is not that the Australians get to a good start in the match. At the end of the day, they might look at it as a warm-up match but we are not in the same league to feel that way.

“It is a proper game for us, though it is sad that it is a two-day game. So I do not see why we will not give a good fight to them,” he added.

Mukund also said games like these provide fringe players a great opportunity to showcase their potential.

BPXI’s coach Lalchand Rajput also agreed that it would be a good chance for the youngsters to stake claims in the national side.

“There will not be much plan for the two-day game. Most of the boys have been busy playing domestic cricket. In fact, they just finished the Corporate Trophy and some have played in Irani trophy. We are looking at a good game that these boys get to play against an international side.

“It is a good opportunity for these boys to stake a claim and take the next step,” he said.

Asked if there is any apprehension about playing three spinners as the Aussies may get a good practice, Rajput said, “I don’t think so. We want to play with our full strength. If you have spinners, you have to go with that.”

The team comprises of three spinners — Parvez Rassol, Sarabjit Ladda and Kamlesh Makwana — and Rajput said they would decide on the playing XI tomorrow.

“We have three spinners in our team — Ladda, Rassol and Makwana. We have only 12 players and we will decide on the XI tomorrow,” he said.