While the official CPL statement neither denies or accepts the approach a leading daily reported that investigation is underway in the matter. Other owners of the franchise were made aware of the approach 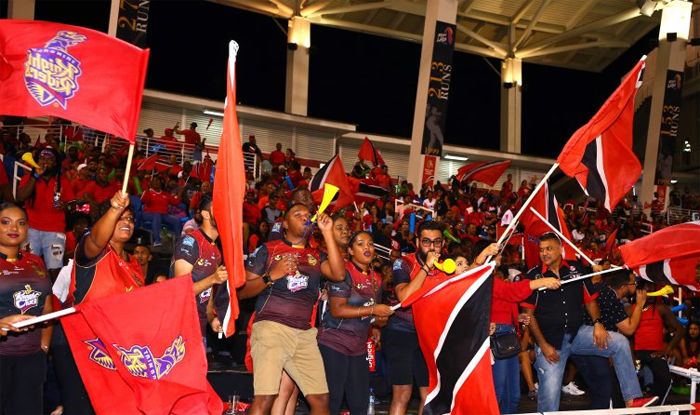 An Indian owner of one of the team’s in the Caribbean Premier League was send back from the tournament mid-way this season after a cricketer alerted the Anti-Corruption Unit about a suspicious approach.

In a report in Bangalore Mirror, an incident of approach was reported to the Anti-Corruption Unit of the CPL during the initial stages of the tournament and the particular owner was asked to leave.

The report adds that the person approached a player from Pakistan, who alerted the ACU. The person in question was a prt owner of a particular franchise and was new to the set up.

While the official CPL statement neither denies or accepts the approach the leading daily reported that investigation is underway in the matter. Other owners of the franchise were made aware of the approach.

This comes shortly after a slew of arrests were made for Karnataka Premier League fixing scandal in which top domestic players CM Gautam and Abrar Kazi were arrested. The owner of the CPL team also hails from South India, the newspaper reports.

The CPL is largely owned by Indian stakeholders with Shah Rukh Khan being the biggest, who owns the Trinbago Knight Riders.

This year’s Caribbean Premier League was won by Barbados Tridents who beat Guyana Amazon Warriors in the final. 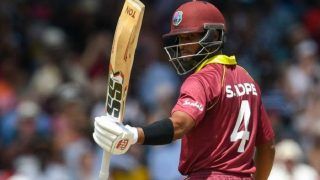 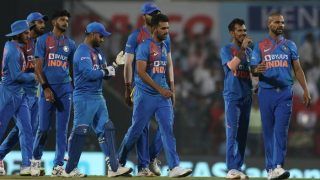