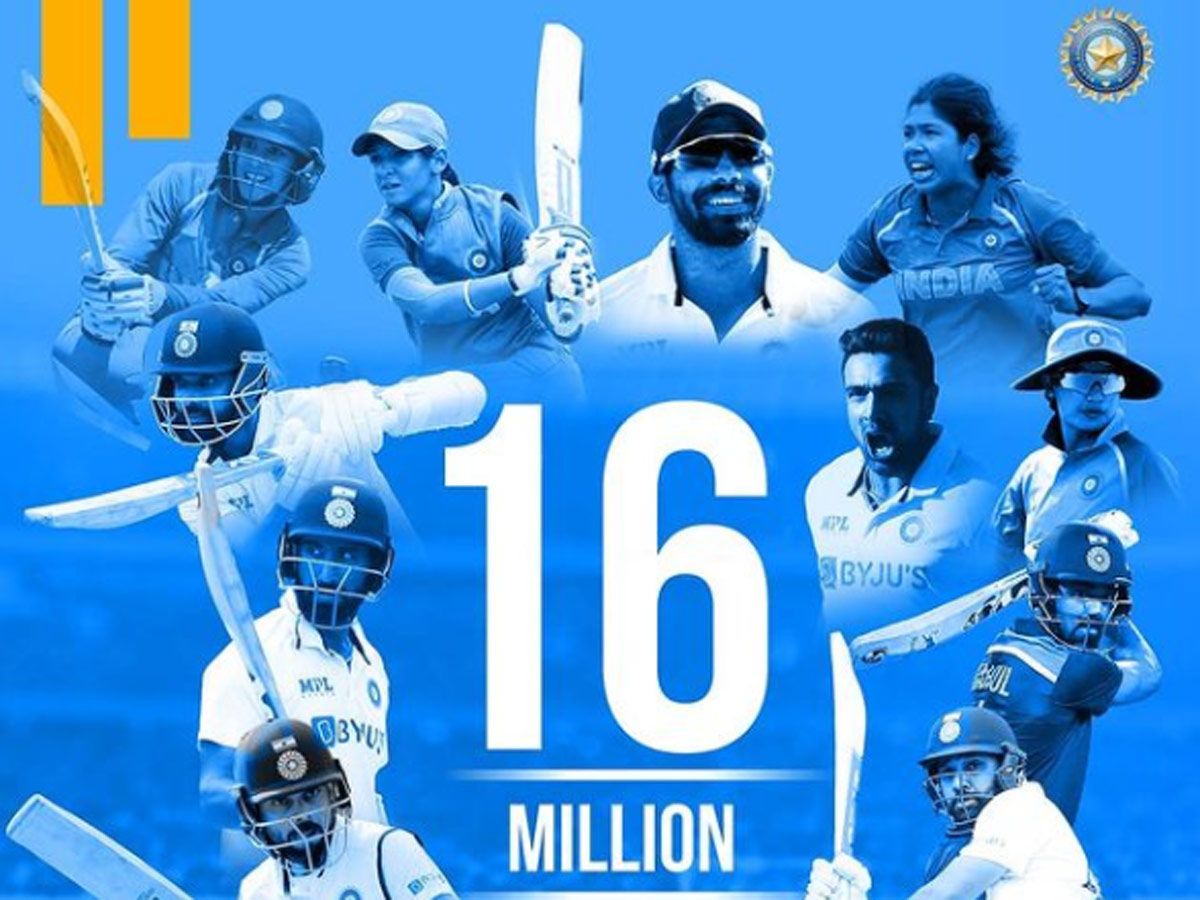 The official page of the Indian cricket team has crossed 16 million followers on popular photo sharing platform Instagram, racing ahead of NBA’s LA Lakers who have 15.9 million followers (till the time of posting this article). India are one of the most followed teams on the social media platforms, a list which is led by Spanish football club Real Madrid.

Real, the defending La Liga champions, have a whopping 95.1 million followers on Instagram with their bitter rivals FC Barcelona at the second spot with 93.4m followers. It’s no wonder that some of the most popular sports stars in the world either represent or have played for these teams.

Cristiano Ronaldo, currently plying his trade for Italian club Juventus, spent a better part of his career with Real Madrid. He is currently the most followed personality on Instagram with 259m followers.

Barcelona superstar Lionel Messi has 181m followers and is currently the second most followed sports personality (eighth overall) in the list. Brazilian Neymar, who represented Barcelona before breaking the world-record for the highest transfer fee when he moved to Paris Saint-Germain completes the top-three with 145m followers.

Kohli, the most popular cricketer on Insta

India captain Virat Kohli is the fourth most followed sportsperson with 94.6m followers and is followed by LA Lakers’ LeBron James (78.7m). Kohli is on course to becoming the first cricketer to breach 100m followers on the social media platform.

Meanwhile, he will be back in action since returning home from Australia for the birth of his first child after the conclusion of Adelaide Test in December. India will host England for a four-match Test series starting Friday in Chennai.

The series is part of the inaugural ICC World Test Championship and its outcome will decide the second finalist that will face New Zealand at the Lord’s in June this year. 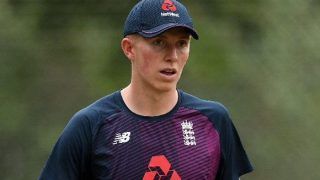 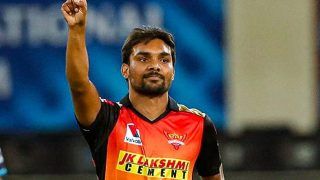