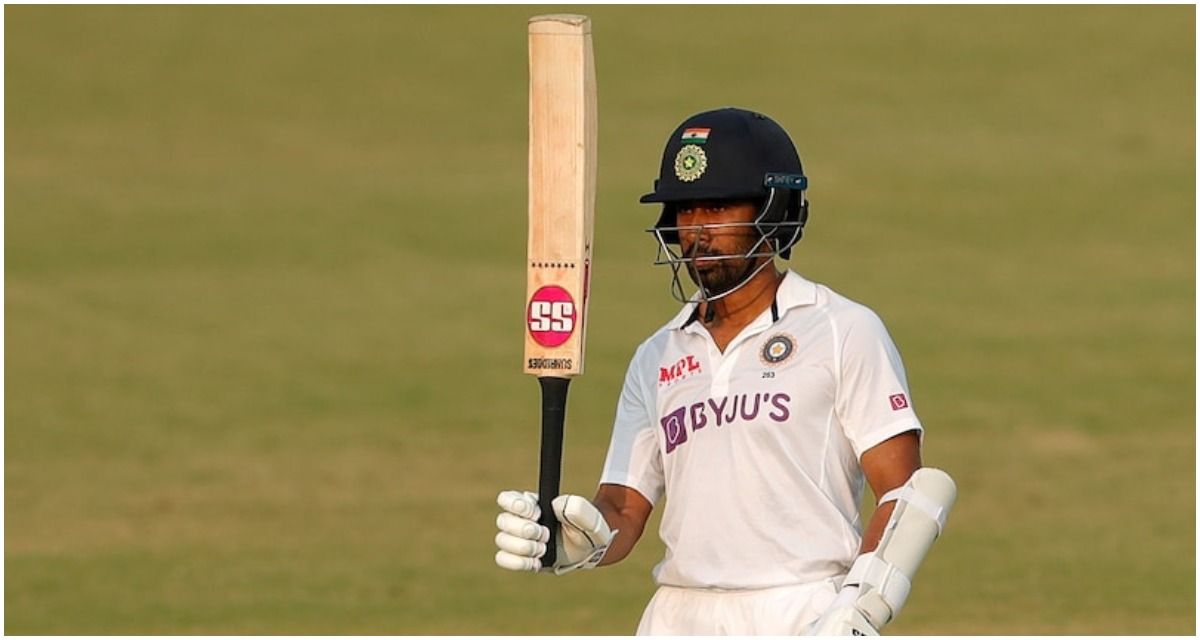 New Delhi: Ever since Wriddhiman Saha uploaded his WhatsApp screenshot with an unnamed journalist, who forced him for an interview and later threatened him- it has been the talk of the entire Indian cricketing fraternity with the fans and former players coming in support of the wicket-keeper batsman.

Indian Cricketer’s Association (ICA) has offered their full support to Saha and have heavily condemned the act.

“We would offer our full support to Saha at this juncture. No player should be subjected to such ‘threats’ from anyone in the media or elsewhere. We urge the media to also come out in support of Saha and ensure that these sorts of issues don’t crop up again. Any interaction between a player and the media has always to be voluntary,” Hitesh Majumdar, the ICA Secretary issued in a statement.

In his tweet which has gone viral, Saha wrote: “After all of my contributions to Indian cricket..this is what I face from a so-called ‘Respected’ journalist! This is where the journalism has gone.”

The Gujarat Titans man has been dropped from the upcoming India vs Sri Lanka series and have brought up BCCI President, Sourav Ganguly’s name who actually promised him a place in the team. He has also told that Rahul Dravid has suggested him to retire.

The India head coach took in a light matter and said in a virtual presser that he is not at all hurt by Saha’s comments.

“I am not actually hurt at all, I have deep respect for Wriddhiman Saha and his achievements and his contribution to Indian cricket. My conversation with him came from that place, I just felt that he deserved honesty and clarity. I did not want him to learn about it from the media. These are conversations I constantly have with players and I am not hurt about it. I do not expect players to always like the messages or to agree with everything I have to say,” he said.

“You have difficult conversations with people, sometimes you need to have them with players and you do not expect them to agree with you every time. I truly believe in having those conversations every time playing XI is picked. Even now, Rohit and I will speak to the guys who are not playing. It is natural for players to get hurt and feel respect, because of the respect I have for Wriddhiman, he deserved honesty and clarity,” he added. 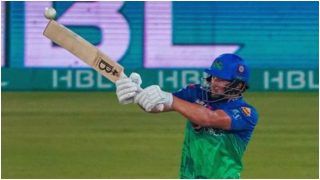 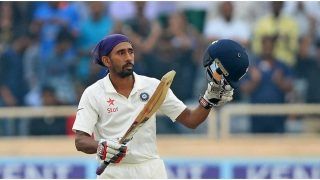