BCCI are mulling to expand Indian Premier League to ten teams from eight from 2021 with keen interest shown by the Tata, Adani and RPG Sanjeev Goenka Group keen to own teams in the mega league.

BCCI are mulling to expand Indian Premier League to ten teams from eight from 2021 with keen interest shown by the Tata, Adani and RPG Sanjeev Goenka Group to own teams in the mega league.

According to a report in Times of India, the team owners and other stakeholders of the league met in London over the weekend and concluded that an expansion would benefit the league for multiple reason, mainly because the league’s consumption is top-most.

The report further adds that the Ratan Tata-led group, who recently brought a team in the Indian Super League, based out of Jasmshedpur, are keen to have a team from Jharkhand-—home to Tata Steel. RPG, who fielded team from Pune (Rising Pune Supergiant), when Chennai Super Kings and Rajasthan Royals where banned for two years (between 2016-2017), also want in with a team based out of the same city while Adani are interested in a team based out of Ahmedabad.

BCCI CEO Rahul Johri was also part of the meeting and as per the national daily he confirmed that a meeting was held between the owners of IPL franchises and other stakeholders.

IPL has had more than eight-team leagues for three years, from 2011 to 2013, but went back to the original eight-team format owing to unwanted controversies. Kochi Tuskers Kerala, the team that was sacked by the IPL also went on to win a multi-crore arbitration case against the BCCI, but the consortium is keen to return to the fold once again. ALSO READ: BCCI ready to pay more than INR 800 crore to disband Kochi Tuskers Kerala 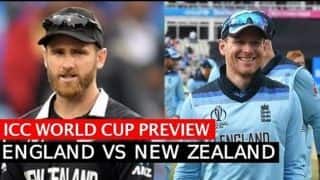 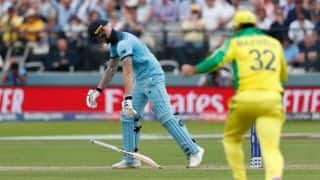