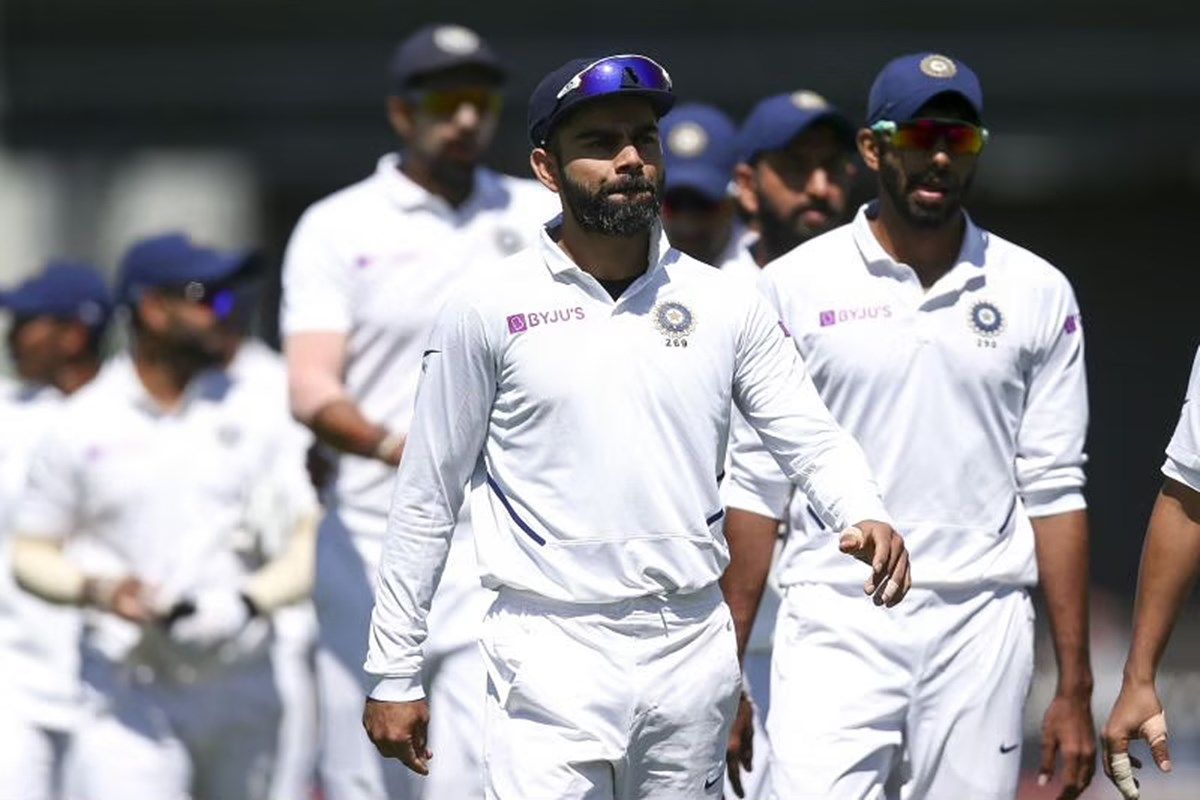 With the Indian Premier League 2021 suspended in the wake of the Covid crisis in India, the Board of Control of Cricket in India was in action mode straightaway considering the national team would be touring the United Kingdom for the inaugural ICC World Test Championship.

Three days after the IPL season was suspended, the BCCI fast-tracked their plans and announced a 20-member side for the WTC final and the following five-match Test series against England.

As expected, Virat Kohli would be leading the side, while Ajinkya Rahane would be his deputy for the Test starting June 18 in Southampton.

So what will be the XI that will challenge the Kane Williamson-led New Zealand side?

In all probability, young Shubman Gill would be opening with Rohit Sharma. Without a doubt, Cheteshwar Pujara and Kohli would play at No 3 and 4. Rahane would slot in at No 5 and would be followed by Rishabh Pant.

Ravichandran Ashwin and Ravindra Jadeja would be the two all-rounders – who would make the XI. They would also be the only two spinners in the XI in all likelihood. The allrounders would then be followed by the three pacers which would include Mohammed Shami, Ishant Sharma, and Jasprit Bumrah.

Hardik Pandya, Prithvi Shaw, Kuldeep Yadav were the names that were expected to make the cut – but missed out. A fit Bhuvneshwar Kumar and an in-form Deepak Chahar missing out were also surprising.

Kohli and Co would – who were scheduled to leave for the UK in the first week of June after the completion of the IPL – have preponed their plans due to the travel restrictions and would be reaching England in the last week of May.

(The availability of players is subject to fitness, injury, and health during Covid tomes). 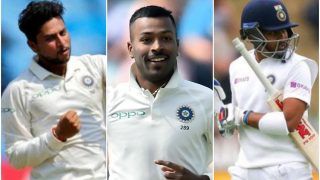 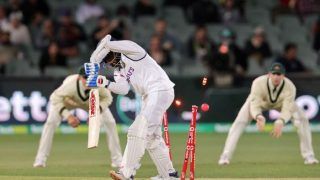