The India home season had a two-Test series against New Zealand in November and the dates of which could be shifted depending upon when the T20 World Cup ends. 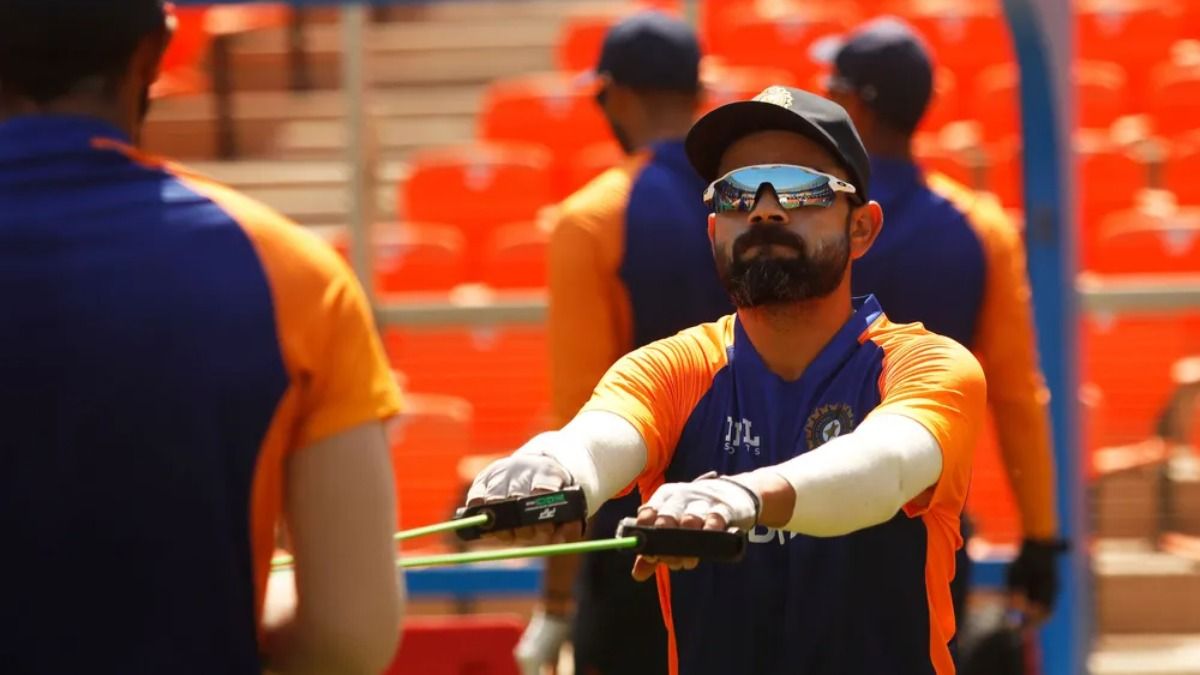 The Board of Control for Cricket in India is trying hard to reschedule the COVID-19 hit IPL 2021 which was suspended indefinitely on May 4. According to reports the BCCI has decided to resume the cash-rich league in the UAE from the third week of September. A senior BCCI official has told PTI that the tournament will be held in a three-week window.

The cricket board has also decided to cancel the T20I series against South Africa scheduled in September. The white ball series was scheduled as a build-up to Virat Kohli and Co’s T20 World Cup preparations.

“The series can’t be held and in any case, there can’t be any better preparation for the T20 World Cup than playing a high-intensity tournament like IPL. Since the T20 World Cup will start within a week or 10 days after completion of the IPL, the SA series can only be held at a later date.

“There is a chance that India might play extra games when they tour South Africa early next year,” the source said.

However, there is still no official confirmation from the BCCI on IPL 2021 new schedule and the South Africa T20 series.

The India home season also had a two-Test series against New Zealand in November and the dates of which could be shifted depending upon when the T20 World Cup ends.

While BCCI, as of now, will not give up its hosting rights and wait for how the COVID-19 situation in India pans out, there is very little chance that countries will want to travel to India which is facing its worst health emergency since independence.

India will travel to England soon for the World Test Championship Final against New Zealand and the five-match Test series against the hosts. 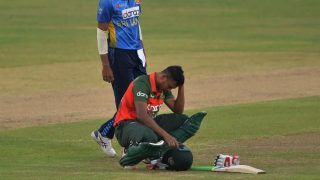 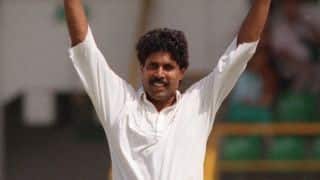