BCCI, are yet to consider the possibility of playing a five-Test series in Australia later this year and will chalk out a schedule depending on T20 World Cup. 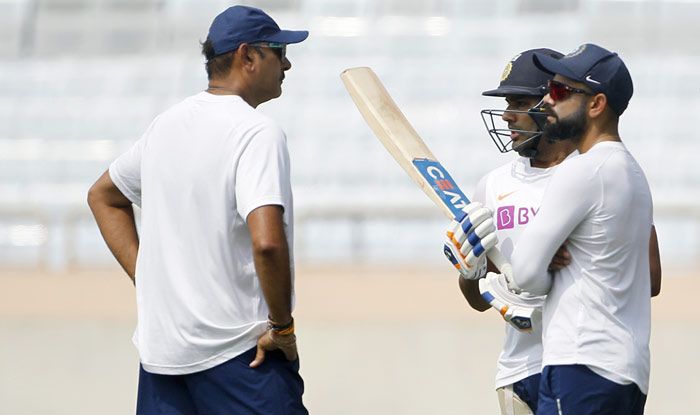 Cricket Australia (CA) Chief Executive Kevin Roberts has said adding another Test when they host India later this year to make it a five-match series is an option especially in light of the financial crisis caused by the coronavirus pandemic.

However, their Indian counterpart, BCCI, are yet to consider it as a possibility and will chalk out a schedule depending on how CA manage the ICC Men’s T20 World Cup they are slated to host in October this year.

Mystery shrouds over this year’s showpiece T20 event with Australia sealing its border till September end due to coronavirus.

“We haven’t given it a thought as yet. We have a World Cup and Australia is in lockdown until the end of September. We have to see how they go for that (T20 World Cup). Depending on that, the bilateral series will be worked out,” a BCCI official told The Indian Express.

CA will be keen to add an extra Test to the usual four-match series against India to make up for the financial losses they are suffering. Recently they laid off 80 per cent of their staff till the end of current financial cycle which runs till June 30.

Reports claim they are already taken a $20m hit and it could further worsen should the T20 World Cup be postponed and India cancel their tour.

“If you contemplate the prospect of the international season in particular being affected, we have an issue of hundreds of millions of dollars on our hands,” Roberts told reporters via video-conference on Tuesday.

“But what we do know is that the bigger returns from the broadcast rights around the event that are generated by the ICC are very important to all of our counterparts around the cricket world. So it’s incumbent on us to do everything possible to stage and host the T20 World Cup,” he added. 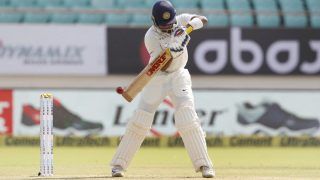 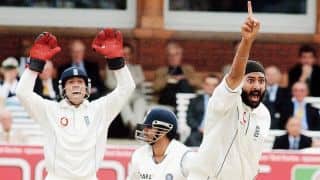