#INDWithHasanAli: While the fast bowler is facing massive backlash on social space but while that is happening - Indian fans have come out in support of the Pakistan pacer. 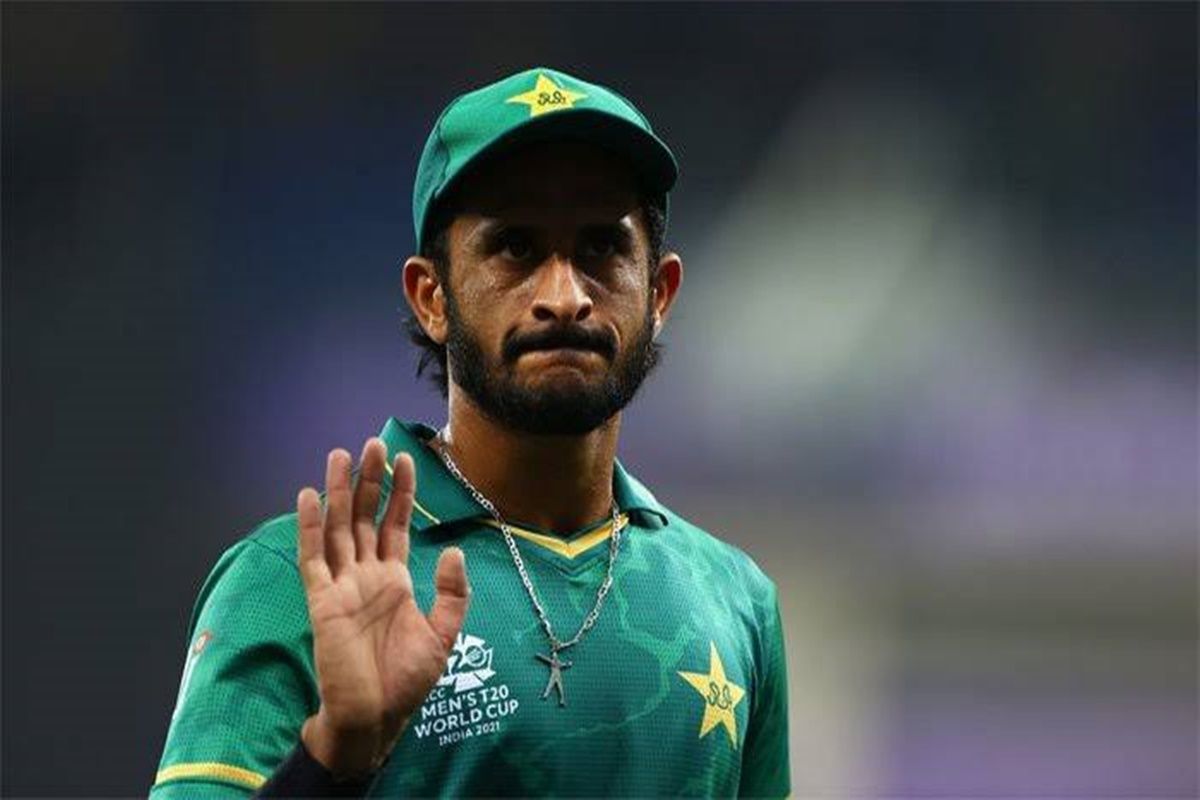 Dubai: Hasan was expensive as he conceded 44 runs in his four overs on Thursday against Australia in the semi-final in Dubai and to make things worse, he dropped a crucial catch in the dying stages of the game – which perhaps cost them the match. Fans and plaudits reckon the turning point of the match was Hasan Ali dropping a not so difficult chance at the mid-wicket boundary in the third ball of the over.

The dropped catch gave Wade another life and to make matters worse it was followed by three consecutive sixes, ending Pakistan’s hope of getting to the finals of the T20 World Cup 2021.

While the fast bowler is facing massive backlash on social space but while that is happening – Indian fans have come out in support of the Pakistan pacer. Considering the bitter diplomatic ties India has with Pakistan, it is heartwarming to see this gesture.

Why this much of hate for siyas in Pakistan? May Allah bless Hasan Ali and his family.#INDwithHasanAli pic.twitter.com/4HKuDs1icK

Wat kind of language is this ?

Not long back, Pakistan fans were trolling Mohammed Shami after their win over India.

Meanwhile, the summit clash is set to take place between New Zealand and Australia and the Trans-Tasmanian battle promises to be an epic.