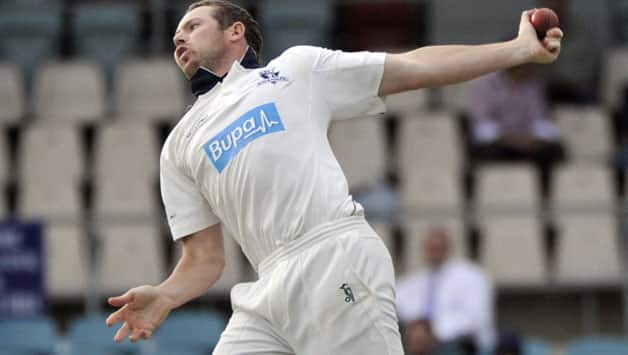 Holland, recovering from shoulder injury, will be unavailable for the duration of the league.

Left-arm spinner Young played six One-Day Internationals (ODI) for Australia in 1998 and 1999 and has played 54 first-class matches for South Australia between 1996 and 2003. He also took a hat-trick at the 1998 Commonwealth Games against New Zealand.

Young will be available for selection in the Strikers’ next match, a clash with Brisbane Heat at the Adelaide Oval Thursday night.