Indian captain Mahendra Singh Dhoni rued the loss of several players due to injuries during the disastrous tour of England and said it was a difficult to play without the key players. 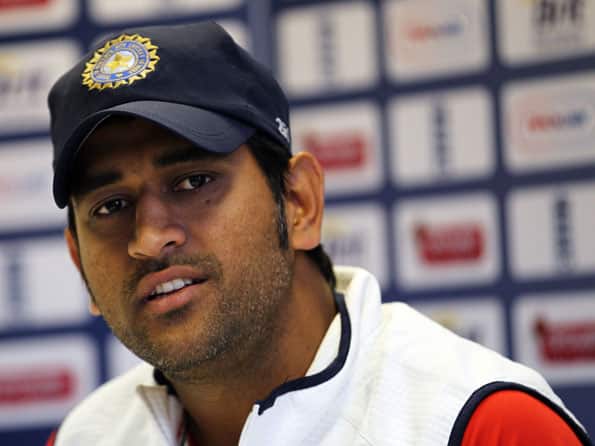 Indian captain Mahendra Singh Dhoni rued the loss of several players due to injuries during the disastrous tour of England and said it was a difficult to play without the key players.

He said paceman Munaf Patel’s suspected ankle injury leading to his pulling out after bowling four overs was a big blow in his side’s defence of 304 for six in the fifth and final ODI which England won by six wickets here.

“The big blow tonight was losing Munaf as he’s our bowler at the death. These were difficult situations, but good exposure (for players like Vinay Kumar). These are the players who have been playing in the ODI format for the last six months and many of them are the future,” Dhoni, who made a blistering unbeaten 50, said after the match.

“Definitely we need to manage these injuries. We’ve lost so many players on this tour,” said Dhoni, who was adjudged Player of the Series.

Asked about the weather conditions which saw the target being revised thrice due to intermittent rain, Dhoni said, “I think in quite a few games this happened, but we can’t control the weather.”

England captain Alastair Cook said the series win over India could be the start of the journey to claim the top spot in ODI cricket also, having already become number one Test side.

“To remain unbeaten in this one-day series is a fantastic effort by the lads. It’s all about developing these young players, giving them a chance at international level and there are some good signs for the future. This is the start of a journey,” Cook said.

“I know how hungry the lads are, to play as well as we have done to chase that target has been very satisfying. I’m really excited about the challenge of the upcoming tour of India which of course will be a tough one,” he was quoted by PTI.