Inspired by My Mother Pritam Siwach to Take up Hockey: Yashdeep Siwach

Inspired by My Mother Pritam Siwach to Take up Hockey: Yashdeep Siwach

Yashdeep was a member of the junior national side that won silver at the 2019 Sultan of Johor Cup in Malaysia. 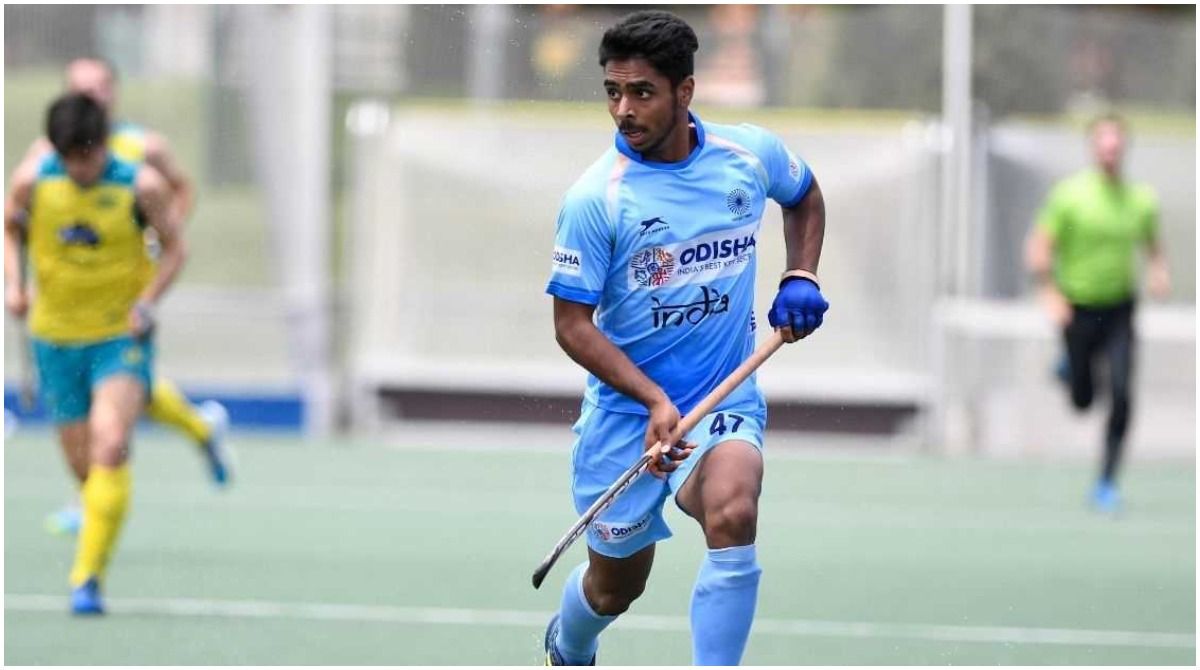 Bengaluru: Young India defender Yashdeep Siwach, one of the probables for the Junior Hockey World Cup later this month, has said that he was inspired to pursue hockey by his mother and former Indian women’s team captain Pritam Siwach, and that he made up his mind to become a hockey player the day he stepped onto the turf.

As the India Colts prepare to defend their junior World Cup title, Yashdeep added that watching and interacting with the senior team players at the Sports Authority of India (SAI) centre here helped him learn the tricks of the trade quickly and make rapid improvement.

“I started playing hockey by following my mother since I was very young. My mother is the former captain of the Indian women’s hockey team. Therefore, hockey has always been in my blood. I have always followed her example and have wished to emulate her achievements. The first time I ever visited a hockey ground as a child was with my mother. As my interest grew in the sport, there was no looking back. Gradually I started training, with my mother being my first proper coach,” said Yashdeep.

As Yashdeep began training in hockey at a relatively late age of 16 years, he made quick improvement in his game in a short span and credits his rapid learning curve to being included in the national camp at SAI Bengaluru at an early age. Yashdeep was a member of the junior national side that won silver at the 2019 Sultan of Johor Cup in Malaysia.

“When I came to the national camp for the first time, it was a new experience for me because I had never been used to living away from my home until that point. I was still relatively new to hockey until then so I was not used to that feeling, but I quickly took the opportunity and learned a lot at that time. The Indian men’s senior team also used to practice at the same facility in SAI Bengaluru, and I took the opportunity to watch them train closely and speak to some of the players. That was a chance for me to learn quickly and improve my game a lot,” said the young defender about his initial experience with the India Colts.

On his preparations for the Junior World Cup, which begins on November 24, Yashdeep said that it will be a big occasion for the Colts, who will be eager to defend their title on home ground.

“The excitement and anticipation in the camp is really high because being hosts for such a prestigious competition and having the chance to be crowned World Champions on home territory is a wonderful feeling. We are preparing by playing practice matches against the senior team, which is an Olympic medal-winning side which plays at the highest level. We can feel the improvement in our team after training with the senior side.” 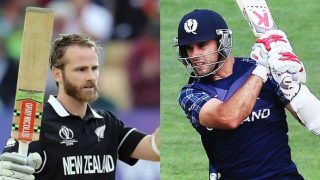 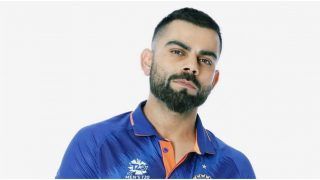 Virat Kohli May Lose ODI Captaincy as Well; India Likely to Have One Skipper For T20 And ODI: Sources