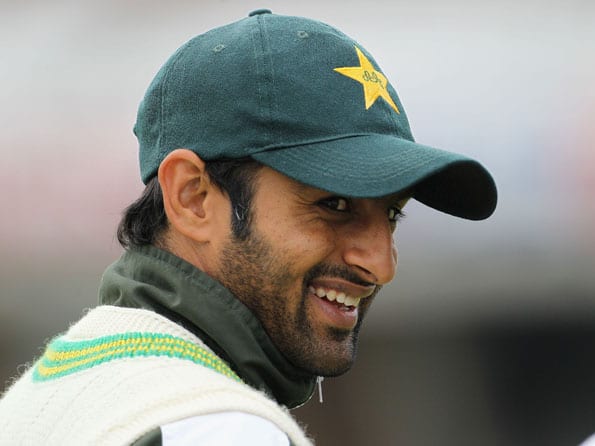 The Board said that the integrity committee, which includes a retired High Court judge Jamshed Ali, after a hearing on Sunday was still considering the cases.

“The committee have deferred their decision, which will be conveyed to the board when finalised,” PCB spokesman Nadeem Sarwar, said.

Malik, who was suppose give explanation on the 95,000 pounds found in one of his bank accounts, its source and where he had spent it, said he tried his best to satisfy the committee members during the hearing at the National Cricket Academy.

“Whatever they asked me I replied truthfully and have also given all documents and details they asked for,” Malik told reporters.

“Now it is up to the committee to decide. It’s not in my hands. But as a player I am ready for a comeback to the national team even today. I am 100 per cent fit and playing well. I just hope I have been able to satisfy the committee,” he added.

Kaneria, who under the guidance of the Sindh High Court presented all the relevant documents regarding whether he was cleared by the Essex police in the spot-fixing investigation held last year in England, also insisted that he answered all the queries of the integrity committee.

“Since I also have a case in the Sindh High Court I can’t say much but I am very hopeful that I will be cleared soon to play for Pakistan again,” Kaneria, who has taken 261 Test wickets, said.

The next hearing of the petition is on August 18 but the court had also told Kaneria to submit details of the questioning he was subjected to by the Essex police last year.

Kaneria had his contract terminated by Essex last season after he had come under investigation in a spot-fixing case, involving a Pro-40 match against Durham.

But the Essex police had cleared the leg-spinner, who in turn submitted letters to the PCB from the ICC and his county team to prove he was not under investigation.

Kaneria also clarified that Essex didn’t offer him a new contract because of financial constraints, besides making it clear that he had submitted a letter to this effect to the board.

The 30-year-old bowler also filed a petition in the Sindh High Court, requesting that the PCB be directed to consider him for national selection as he has been cleared in the spot-fixing investigation.

A source close to Kaneria said that he had submitted more details through his lawyer to the integrity committee before the hearing on Sunday.(PTI)