Before being ICC CEO, Allardice also served as the ICC General Manager (Cricket) for eight years, having previously held a similar role at Cricket Australia (CA). 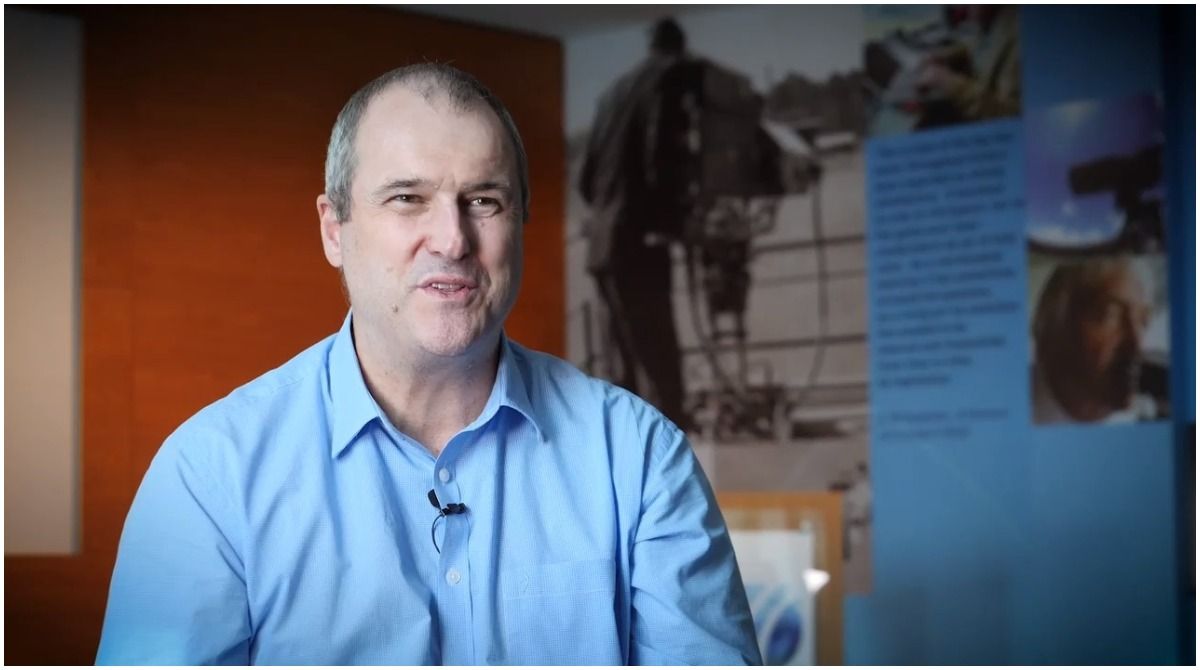 Dubai: The International Cricket Council (ICC) on Sunday appointed interim Chief Executive Officer (CEO) Geoff Allardice on a permanent basis. Allardice had been in the role on an interim basis for more than eight months.

Allardice, a former first-class cricketer representing Victoria in 14 matches in Australian domestic cricket from 1991 to 1994, replaces Manu Sawhney, who was relieved from the position in July with immediate effect after being on suspension for four months.

Before being ICC CEO, Allardice also served as the ICC General Manager (Cricket) for eight years, having previously held a similar role at Cricket Australia (CA).

Commenting on his permanent appointment, Allardice said in a statement, “It’s a great privilege to be appointed as the CEO of the ICC and I would like to thank Greg and the ICC Board for the opportunity to lead the sport as we enter an exciting new phase of growth. My continued focus will be on doing the right thing for our sport and working closely with members to deliver long-term success and sustainability.

“I would also like to thank the ICC staff for their commitment and support over the last eight months and I’m looking forward to continuing to serve cricket with such a talented team.”

“I am delighted that Geoff has agreed to take the role of ICC CEO on a permanent basis. He has shown tremendous leadership during an extremely challenging period culminating in the successful delivery of the ICC Men’s T20 World Cup 2021. Geoff has unrivalled knowledge of the global cricket landscape and its stakeholders and has consistently demonstrated he is the right person to work in partnership with our members to shape the sport for the next decade as we embark on delivering a new strategy and our next commercial rights cycle,” said ICC chairman Greg Barclay. 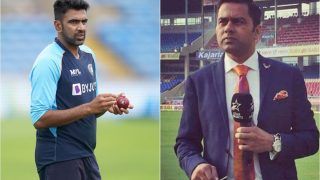 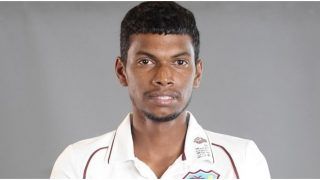 SL vs WI: Debutant Jeremy Solozano Taken to Hospital After Being Hit on Head