Pakistan batting legend Inzamam-ul Haq recently backed Waqar Younis to be given another chance as the country’s national cricket coach, saying he had proved his credentials in the past.

Fomer Test wicketkeeper and captain Moin Khan was appointed interim coach, but his two-month contract was not extended by Pakistan Cricket Board (PCB) after a poor showing at the ICC World T20 2014.

Waqar, who served as coach in 2010 and 2011, is favourite to take over and Inzamam said he was the right man for the job.

“Pakistan team benefited during Waqar’s last tenure so I think he is the best choice as he knows the players and is familiar with our culture,” Inzamam told reporters.

Inzamam, who played 120 Tests and 378 one-day international during an illustrious career, demanded a change in Pakistan’s attitude.

“I think it’s about time we change the culture of changing captains and coaches after one defeat because we need to correct the wrongs and change is not the solution,” said Inzamam.

“Misbah should lead the team because we have less than a year for the World Cup and it would not be possible to groom a new captain.”

Twenty20 captain Mohammad Hafeez stepped down after the team’s failure to reach the World Twenty20 semi-final in Dhaka earlier this month.

All-rounder Shahid Afridi was tipped to take over but young opener Ahmed Shahzad‘s name was also mentioned in Pakistani media as a potential replacement.

Inzamam said that with no T20 matches until August and no tournament in the format until 2016, now was the right time to bring in new blood. 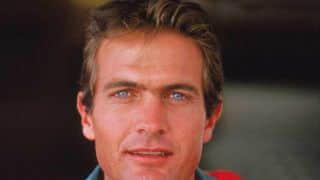 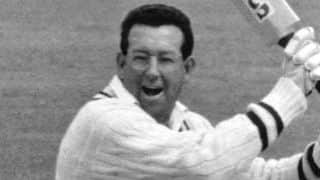