Inzamam-ul-Haq also hails Virender Sehwag for his fearless approach during cricketing days and claims it didn't matter to him how the pitch behaves. 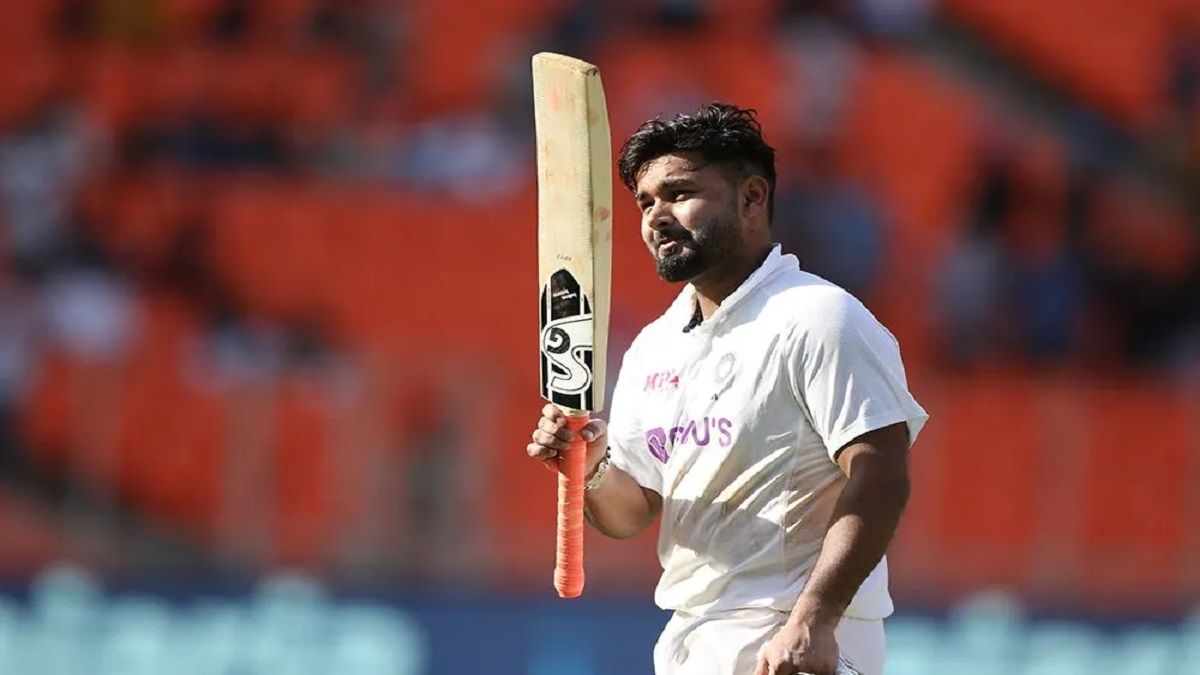 Former Pakistan skipper Inzamam-ul-Haq showered praises on flamboyant India wicketkeeper-batsman Rishabh Pant for impressive in the last two-Test series. Pant has been in phenomenal form and has scored runs for India in pressure situations. In the fourth Test against England, Pant scored 101 runs while batting in a critical situation to play a monumental role in India’s victory.

Inzamam feels Pant is a player on whom pressure doesn’t affect much. He further said Pant’s batting is like watching Virender Sehwag bat left-handed.

“Rishabh Pant, absolutely brilliant. After a long time, I have seen a player on whom pressure seems to have no effect. Even if six wickets are down at 146, the way he starts his innings, no one does. He plays his strokes, irrespective of the pitch or how many runs the other team has scored. He is equally good against spinners and fast bowlers. I thoroughly enjoy watching him. It’s like watching Sehwag bat left-handed,” Inzamam said on his YouTube channel.

He further heaped praises on former India opener Sehwag for his fearless approach and claims it didn’t matter to him how the pitch behaved.

“I have played with Sehwag and he too didn’t bother about other factors. When he used to bat, it didn’t matter to him how the pitch behaved or what kind of bowling attack the opponent had. He just had to play his strokes, even if the fielders were on the boundary. After Sehwag, I have seen such a player, for whom nothing else matters,” Inzamam added

“Ever since I’ve noted, it’s not that he’s only doing it in India, he did it in Australia too. He didn’t get to score centuries because he plays at his own pace. After a long time, I have seen such a player. India had Sachin, Dravid now they have Virat and Rohit. But the way he plays, it’s amazing. The kind of self-confidence he has is surprising. I haven’t come across a player like him in cricket,” Inzamam further said. 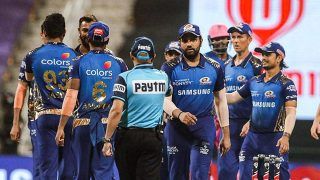 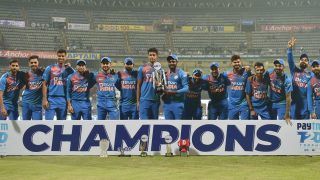