Eng vs Ind 3rd Test: Kohli joined under-fire Pujara and the two of them put on an unbeaten 99-run stand and ensured India did not lose any more wickets. 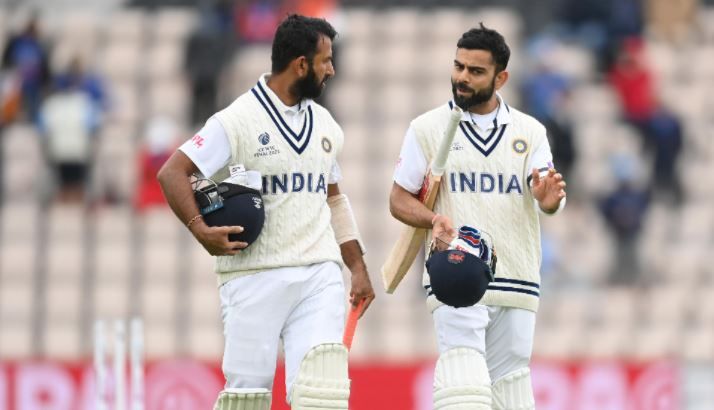 Headingley: India captain Virat Kohli walked in at a difficult juncture on Friday with India having lost the crucial wicket of a well-set Rohit Sharma at Headingley during the third Test. Kohli joined under-fire Pujara and the two of them put on an unbeaten 99-run stand and ensured India did not lose any more wickets.

Impressed by India’s fightback, former Pakistan cricketers hailed the duo. Kamran Akmal reckoned Kohli and Pujara have put India back in contention and that is the hallmark of a great team.

“Pujara’s partnerships with both Rohit and Kohli were wonderful ones. India performed on par with the kind of batting they possess. This is how a great team makes a comeback,” Akmal said on his YouTube channel.

Ex-spinner Danish Kaneria reckoned Kohli was in good touch, while Pujara is under pressure to keep his spot. He felt this augurs well for India and felt Pujara could do a VVS Laxman from 2001 at Eden Gardens.

“Virat Kohli is looking in superb touch, came in with determination. Pujara, who now feels that if he doesn’t score, he might never represent India again, this pressure is taking him towards VVS Laxman, I’m talking about 2001,” Kaneria said.

Salman Butt hailed Pujara and reckoned there is clarity in his batting.

“There was clarity in Pujara’s batting on Day 3. When he first came in to bat, he got quite a few balls on leg. His outright attitude was positive and his mindset was clear. He wanted to play his shots. As a result, he scored runs and got his confidence back as well,” Butt said.

On Day 4, the first hour would be crucial as England would be bowling with the brand new cherry. Pujara and Kohli would be mindful of that. 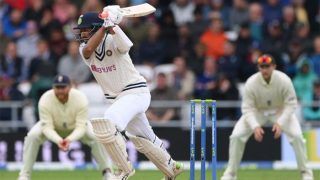 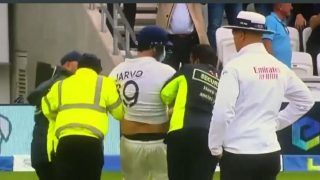