International Olympic Committee (IOC) President Jacques Rogge would welcome a bid from cricket to become a sport at future games, it was reported here Tuesday. 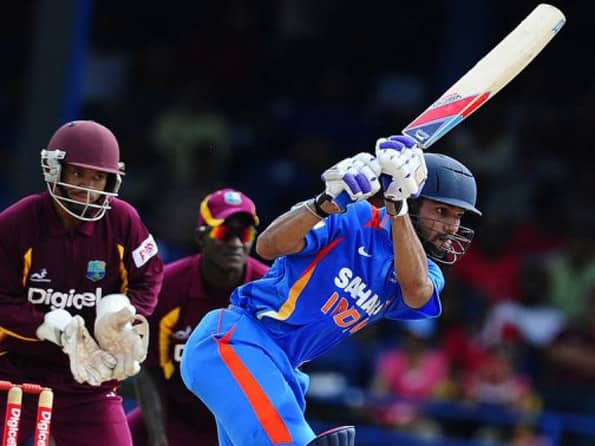 International Olympic Committee (IOC) President Jacques Rogge would welcome a bid from cricket to become a sport at future games, it was reported here Tuesday.

IOC chief Rogge said in an interview with the Evening Standard that cricket could be a successful addition to the summer Olympics, although it would most likely be in the Twenty20 format.

“The International Cricket Council will decide at the end of June whether they will make an application. The incoming president might be interested. We would welcome an application,” Rogge told the Standard.

“It’s an important, popular sport and very powerful on television.

“It’s a sport with a great tradition where mostly you have a respect of the ethics. In the Olympics, it will not be Test cricket, of course.”

Cricket has appeared in the Games before, featuring in the 1900 Paris Olympics, when Britain took gold ahead of France in a competition that featured only two teams.

Rogge described himself as a devoted cricket fan, watching Test matches on television from his office in Lausanne.

“I love the game. I have watched Sachin Tendulkar, Kevin Pietersen, Shane Warne, Ian Botham. It’s tactically very interesting, a game of patience, a game of great skills and the only sport where, after five days, you can have a draw!” he was quoted by the Standard as saying.

Rogge meanwhile warned the authorities would need to be vigilant against the threat of illegal bookmakers targeting the event.

“We had monitoring in Vancouver and in Beijing and there was no sign of illegal betting in either those Games. But it would be naive to say this could not happen at the London Olympics. Of course, I am worried it could happen. We have to be ready,” he said.

“It’s even worse than doping. Imagine a team sport with one player being doped; that one player will not make the difference to the result.

“But if you have match rigging with the goalkeeper being paid off and jumping over the ball, it’s the whole match that is lost. So the scale is far more important in terms of match manipulation.”