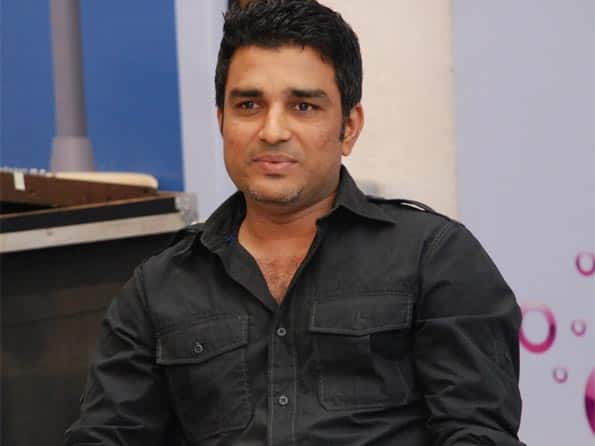 Sanjay Manjrekar feels, despite being out of touch Sourav Ganguly occupied important batting positions which let his team down Getty Images

Manjrekar said, “The embarrassment is that Ganguly could not deliver as a player. What has really not worked for him is that he didn t work on his fitness in the last one year and this IPL season is 16 matches long plus his batting has let him down.”

Sourav Ganguly has scored 261 runs in 13 matches this season, but his strike-rate which is fractionally above 100 has affected his team s overall batting performance in many games.

The Pune Warriors captain dropped himself from the team in their previous match against Royal Challengers Bangalore but it didn t make a difference as Pune who are already out of contention for the playoffs spot lost the match, their seventh consecutive defeat.

With reference to whether big money draws retired players to get into such a tournament, former Mumbai Ranji captain Shishir Hattangadi said that it s like a carrot that dangles low and cricketers like Sourav Ganguly should assess their abilities before getting into such highly competitive tournament.

He also added saying, “It is an embarrassing fact to see Sourav Ganguly being pushed out of an IPL team. But time doesn t wait for anybody nor does corporates. IPL is their asset and they decide whom to keep and whom to let go,” he said.

After being involved in a controversial stint with Kolkata Knight Riders, Ganguly was left out at the auction during IPL 4. However he was approached later by Pune Warriors India to replace injured pacer Ashish Nehra. However the team management has hinted that the former Indian skipper might be brought in as mentor for the Pune team in IPL 6.