IPL 2012: Most close finishes this year

IPL 2012: Most close finishes this year

Within a month of the Indian Premier League, the fifth edition of the tournament has already given more close finishes than any of its previous four editions. 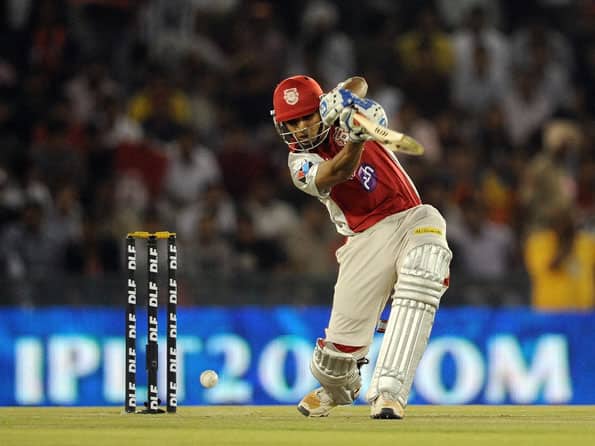 Within a month of the Indian Premier League (IPL), the fifth edition of the tournament has already given more close finishes than any of its previous four editions.

The run margin in victories has reduced considerably with 3 matches won by 5 runs or less. In the previous edition, not a single match was won by a difference of less than six runs.

Barely in its half way stage, the tournament has seen more last over finishes with 14 matches producing results in the last over.

Overall, IPL 2012 has produced 17 nail biting finishes unlike last year which had only one match going down to the last over. If that is to be taken as the yardstick of judging the most exciting edition, the current edition is tied with IPL 2 presently as the most exciting tournament purely in terms of the quality of cricket on display.

It has been figured out that Kings XI Punjab (KXIP) has led the list of being involved in most number of close finishes, by Times of India. They have played in five such games. Unfortunately for them they have on the losing side more often than not.