Jammu and Kashmir Chief Minister Omar Abdullah seems to be unhappy with the opening ceremony of IPL5 saying the inaugural couldn't have been more "tacky". 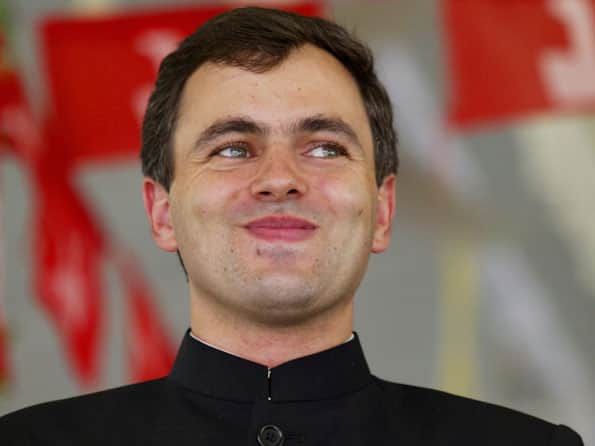 Jammu and Kashmir Chief Minister Omar Abdullah seems to be unhappy with the opening ceremony of IPL5 saying the inaugural couldn’t have been more “tacky”.

Omar posted on twitter: “Could the IPL opening be any more tacky?”

When Indian cricket board official and Congress politician Rajeev Shukla praised the inaugural, Omar countered him.

“Can’t believe Rajeev Shukla said ‘If the beginning is like this’ you can understand how the tournament will go’. God, I hope he’s wrong”, Omar said in another tweet.

Despite his busy schedule, the Jammu and Kashmir chief minister finds time to post comments on his twitter site where he is now followed by more than one hundred thousand people.

This is regarded as a huge following for anybody using the twitter site for expressing views. The official site of Prime Minister Manmohan Singh has just 79,000 followers.

Following Omar on the micro blog often comes handy for journalists as at times the chief minister gives first hand account of major developments or decisions taken by him.

No IPL 2012 coverage in Australia