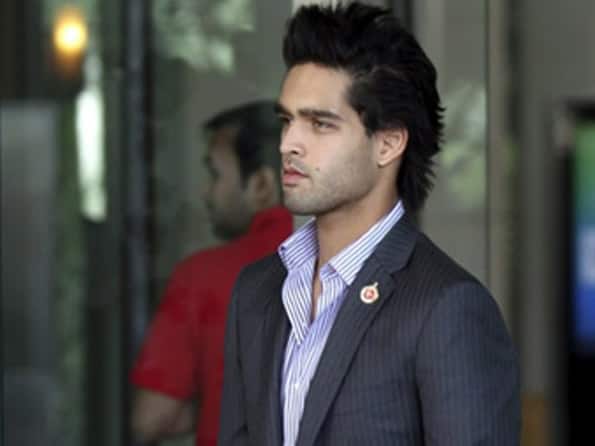 Sidhartha tweeted, “The girl who is accusing Luke is saying he hit her ‘fiance’…what a load of f****** s***. She was all over me last night and asked for me bbm pin, so if he was her fiance she wasn’t exactly behaving like a future wife (sic),”

Pomersbach, who is currently playing for RCB in this year’s Indian Premier League (IPL), was on Friday arrested on charges of molesting an American woman and severely attacking her fianc e leaving him in the hospital.

Vijay Mallya sent a statement that the 27 year-old player will not be participating in the tournament until the investigations are over.

Sidhartha assured that Pomersbach won t be spared if found guilty. He finally tweeted, “If luke is in the wrong, then trust me he will face the necessary sanctions. But what this girl is doing is idiotic. (sic)”