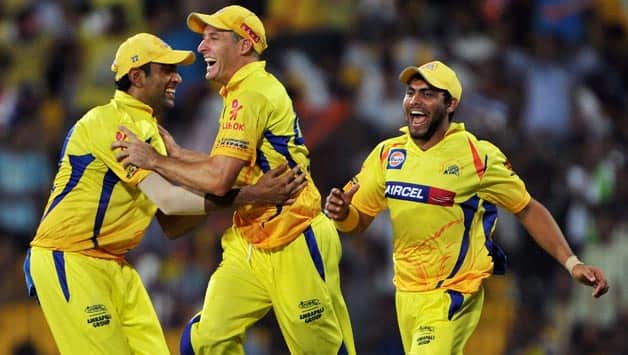 In the Ranji Trophy this season, Imtiaz was the leading wicket-taker from Uttar Pradesh with 37 from nine matches at an average of 25.45, including three five-wicket hauls.

He was with the Pune Warriors in IPL 2011 but did not get a game.

In his first-class debut season this time, Rajpoot took 31 wickets from seven matches at an average of 18.80.