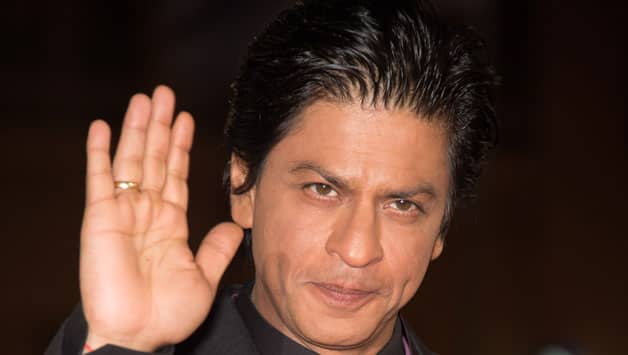 “We are delighted to have tied up with Red Chillies Entertainments Pvt Ltd, which has a proven track record of organising and executing events on a grand scale,” IPL Chairman Rajiv Shukla said.

“The Opening Ceremony of the Pepsi IPL 2013 will be one of the most spectacular events ever witnessed, in keeping with what will follow in the tournament itself, over the following seven weeks,” he said

The event will be held at the Salt Lake Stadium in Kolkata on April 2.