The interactions with the following people took place on January 4th and 6th.

The Indian Premier League (IPL) 2013 spot-fixing probe committee headed by Justice (Retd) Mukul Mudgal has interacted with Board of Control for Cricket in India (BCCI) vice-president and union minister Rajeev Shukla, BJP heavyweight and leader of opposition in Rajya Sabha Arun Jaitley along with former BCCI president IS Bindra.

Another person with whom the committee interacted was lawyer Rahul Mehra. The interactions with the following people took place on January 4 and 6.

According to a media release issued by the BCCI, the IPL Probe Committee will next head to Kolkata where they would conduct the probe on January 16 and 17 followed by probe in Bangalore on January 18 and 19.

When Bindra was contacted, he refused to divulge any information about his interactions with the committee. “I can’t say anything as this is a judicial probe going on and the findings will be submitted to the Supreme Court,” Bindra said. 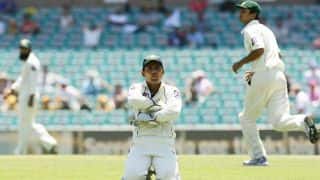 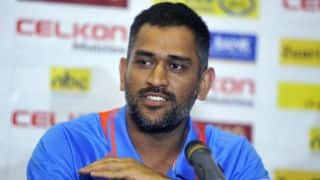