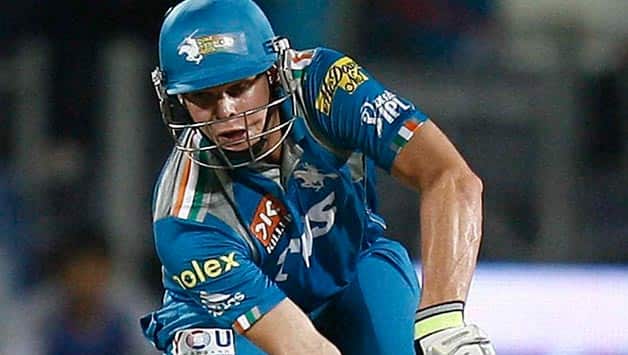 # Smith has been adjudged the Man of the Match for the second time at the IPL.

# Pune Warriors’ convincing 24-run victory is their second in five matches against Chennai Super Kings at the IPL – success percentage 40.00. 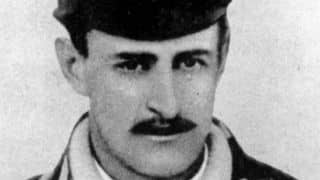