Indian Premier League (IPL) teams have requested the authorities to not schedule matches in Chennai due to the prevailing anti-Sinhala sentiments in Tamil Nadu. 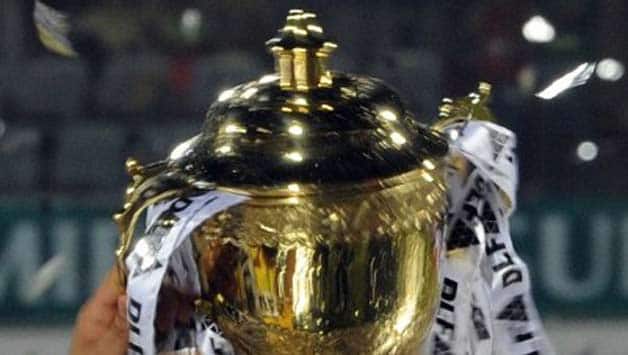 Indian Premier League (IPL) teams have requested the authorities to not schedule matches in Chennai due to the prevailing anti-Sinhala sentiments in Tamil Nadu.

According to a report on Mumbai Mirror, six teams have written or are in the process of writing to the board expressing their displeasure at the situation.

Currently there are a lot of anti-Sri Lanka feelings in Tamil Nadu as the locals feel that the Indian government has not done enough to ensure a stronger United Nations resolution against Sri Lanka over the ethnic Tamils issue. There were also reports of two people killing themselves in the ongoing anti-Sri Lanka protests in the state. In a separate incident, two Buddhist monks from Sri Lanka were also attacked.

An official of one of the top franchise felt that matches should be moved out of Chennai if there are security concerns. He also stated the example of moving out the now-defunct Deccan Chargers’ matches out of Hyderabad due to the Telangana issue and felt that the same treatment should be handed out to Chennai.

“Apply the same yardstick here, too,” said the official.

The franchises said that their team compositions will take a beating if they are to go by the IPL authorities as they will have play without their Sri Lankan players. While the Delhi Daredevils and the Hyderabad Sunrisers will have to bench their respective skippers Mahela Jayawardene and Kumar Sangakkara, Mumbai Indians will be without their strike bowler Lasith Malinga and the Royal Challengers Bangalore will miss the services of two regular performers — Muttiah Muralitharan and Tilakaratne Dilshan.

The BCCI and IPL authorities have refused to comment on the development so far.