Andre Russell played a crucial role for KKR in IPL 2016 with not only his bat but his bowling was an asset to the side lending balance to the side.

Kolkata: The Kolkata franchise may have included English all-rounder Chris Woakes but the big-hitting Andre Russell‘s void following his doping violation ban would be hard to fill, said Kolkata Knight Riders (KKR) top-order batsman Manish Pandey on Friday. “Russell has played a big role in some of the games. He’s been the match-winner for us for a long time. His absence would be a bit of worry for us,” said Pandey of Russell who returned with three man-of-the-match performances last season. The Windies explosive all-rounder has been banned for a year for violating the World Anti-Doping Agency’s whereabouts clause but KKR has decided to retain him even as there is no clarity over retention rules for the next edition when most players would be free for auction pool. IPL 2017: Pandey backs Woakes, Boult to make grave impact for KKR

Russell played a crucial role for KKR last season with not only his bat but his bowling was an asset to the side lending balance to the side. With Russell set to miss out, KKR have Woakes on board along with Trent Boult and Nathan Coulter-Nile at the Bengaluru auction. “We have players who may not be better than him but have similar abilities and talent replacing him. It will be a good tournament and mix of players,” Pandey, who won the IPL-2014 for KKR with a man-of-the-match performance, said.

“Woakes and Boult are really two nice players to come into the team. It will be a good help to have some allrounders. I think these two will make a lot of difference for us,” he said. The first Indian player to score a century in the IPL, Pandey is back at the Eden Gardens to lead his state Karnataka in the Vijay Hazare one-day cricket tournament. “The conditions really don’t change as much. It will be really nice to play here in domestic one-dayers and get a feel of the wicket before the IPL and then take it forward to the IPL,” the KKR batsman said. 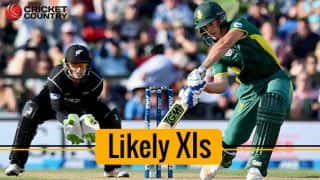 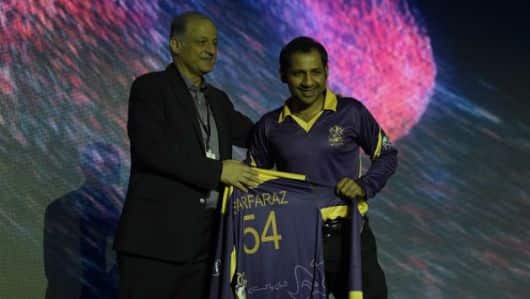