IPL 2018: Airtel will comply with HC regarding advertising during coverage

IPL 2018: Airtel will comply with HC regarding advertising during coverage

"In view of the aforesaid, let the said order be complied with in respect to all forms of advertisements."

Telecom major Bharti Airtel has told the Supreme Court that it would comply with the single judge bench order of the Delhi High Court regarding its advertisements in the IPL coverage. The statement was made before a bench headed by Justices Arun Mishra and U U Lalit which took note of it and disposed of the plea filed by telecom operator Reliance JIO (RJIO) against the High Court order asking Bharti Airtel to make changes to its advertisements offering “live and free access” to IPL coverage by carrying a disclaimer of a larger font size in a prominent and visible place.

“It is agreed to by the senior counsel appearing for the respondent that the order passed by the single bench on April 13 is being complied with respect to all forms of advertisements.

“In view of the aforesaid, let the said order be complied with in respect to all forms of advertisements. Statement is placed on record. The Special Leave Petition stands disposed of accordingly. Pending application(s), if any, also stands disposed of,” the bench said.

A division bench of the High Court on May 10 had modified its single judge’s interim orders and questioned the maintainability of the suit filed by RJIO alleging that Airtel’s advertisement was “deceptive and misleading”.

The single judge in his May 2 order had asked Airtel to use font of 12 pixels in print media and that too in a prominent and visible place and not at the bottom. The high court had however allowed the first interim order of April 13 to continue to operate.

In the April 13 order, the single judge had asked Airtel to carry a disclaimer in bold stating that under its ‘live and free access offer’ only subscription to video streaming platform Hotstar would be free and data charges according to the subscriber’s plan would apply.

The May 2 order had said, “So far as the video clips/television advertisements are concerned the disclaimer should start running from the word the girl says ‘Seasonal Pass———-‘ and should be displayed in sync with the voice over. The disclaimer in bill boards and hoardings be also at prominent place.”

During the hearing of the appeal by Airtel, the high court bench said it had “grave doubts” about maintainability of the suit by the RJIO.

The RJIO, in its suit, had claimed that the advertisements “falsely proclaim” that Airtel was offering “live and free” access to T20 cricket coverage and also “falsely represent that a subscriber need only obtain a 4G sim from the defendant company and download the Airtel TV app to obtain a virtual season pass, that is live and free access to T20 coverage” 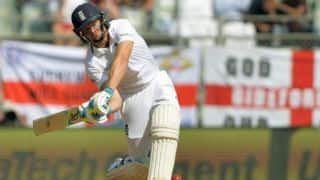 Jos Buttler on Test comeback: It feels like another debut 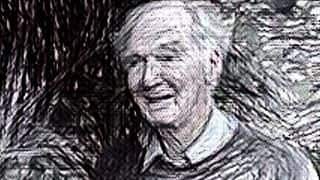