With a few days to ago for all IPL franchises to submit their final retention list, Rajasthan Royals (RR) may take a different route. Royals are most likely looking forward to use their RTM card in order to retain the services of Ajinkya Rahane and Steven Smith instead of retaining them directly.

In case you don’t know…

Barring Chennai Super Kings (CSK) and Royals, all other sides can pick players from their IPL 2017 squad. On the other hand, Royals and Super Kings will be able to retain their players from their last appearance, i.e. IPL 2015. Hence, the pool of players for both CSK and RR is limited. Royals will be on their toes to win back the services of their key players James Faulkner, Rahane and Smith.

Following the IPL retention policy’s final decision taken on December 6, Royals owner, Manoj Badale stated: “We recognise that the BCCI s efforts are towards creating a resilient and competitive tournament, however, we would have preferred a different outcome on this occasion.” 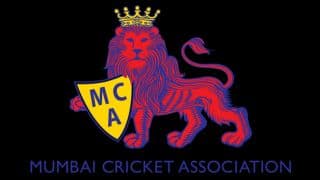 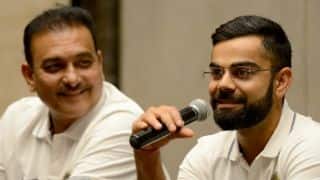