Karthik led KKR to a win against Royal Challengers Bangalore in his first match as their captain before losing the next two, against Chennai Super Kings and Sunrisers Hyderabad. However, he has looked in good touch with bat, and will be eager to make amends. KKR is Karthik’s sixth franchise. Other than wicketkeeping, he has also been burdened with captaincy of two-time winners KKR. 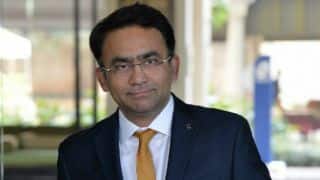