According to the IPL schedule, Kings XI Punjab will play their first three games in Indore.

We place before you our request for allotment of play-off segment matches of the forthcoming IPL season to us, which we shall stage at Holkar Stadium, Indore. Our venue has witnessed several exciting matches, international as well as domestic, attracting record-break crowd attendance at each instance. While our pitches and outfield has received accolades for its premium quality, we also have demonstrated our organising abilities whenever opportunity of hosting big matches was given to us. The city of Indore can offer other conveniences like hotels, air connectivity etc. required for such matches, the letter states.

The three IPL matches during previous season were extremely successful on all accounts and we are hopeful that the franchise [KXIP] would prefer our venue for this season as well. In view of the above, we sincerely expect tremendous response in case of play-off match(es) being allotted to us. We shall be grateful to you if our above request is considered favourably.

According to the schedule, Kings XI Punjab will play their first three games in Indore.

Hosting playoffs at neutral venues makes a lot of sense, especially in a venue like Indore that has seen sizeable crowd gather in international matches. The other venues already gets its share with bulk of home games. 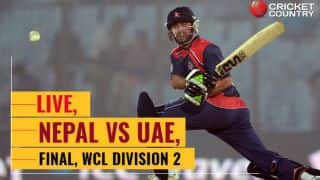 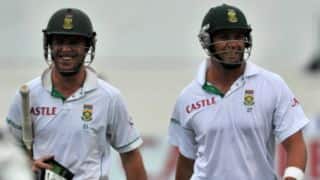