BCCI had assigned March 5 as the deadline for RCA to finish all pending tasks in the stadium.

After a gap of four years, the Sawai Man Singh (SMS) Stadium here will again bask under the floodlights and echo with the sounds of claps and cheer as the Rajasthan Cricket Association (RCA) and Rajasthan Royals signed a venue agreement on Wednesday for hosting the 2018 edition of the Indian Premier League (IPL).

With the signing of this agreement, it was officially confirmed that SMS stadium will host seven IPL matches during this edition.

BCCI had assigned March 5 as the deadline for RCA to finish all pending tasks in the stadium. Its officials have been visiting the stadium at frequent intervals to review the preparations undergoing here. After being satisfied on all fronts, this agreement was signed.

Joshi said that working as a team, they have managed to overcome all challenges. “The joint efforts of RCA helped in terminating the dry patch and resolve the issues with BCCI. Finally ‘acche din’ for cricket are back,” he added.

As the SMS stadium is all ready to host IPL marches once again, it comes as a big victory of RCA as well as the people of Jaipur who were deprived of watching one of the biggest club cricket here, he said, adding that the RCA will take efforts to develop cricket in the state at all levels.

Khimsar confirmed that the state government will extend all the required cooperation which can help generate new employment opportunities while entertaining sports fans in Rajasthan. He expressed his gratitude to BCCI, RCA and Rajasthan Royals on the occasion for organising IPL matches in Jaipur.

“The entire team is quite excited to play their next innings in Jaipur as they have earned immense laurels here on the pitch. They have the credit of winning the first IPL here, which speaks volumes of the kind of emotional relationship they share with SMS stadium, he added.

On this occasion, Dr Joshi along with Barthakur also reviewed the arrangements being made in the stadium. They were accompanied by RCA officers, RCA advisory committee members and others. 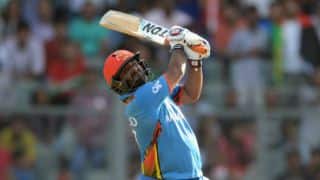 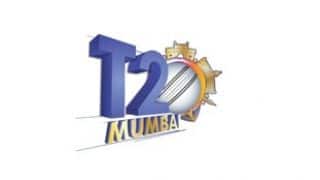