In addition, Rashid was quick to reply. He had a quirky respond to Danielle. Check it out:

Be ready will bowle to you in Sussex

The conversation had another twist with Danielle readily accepting his challenge, and seems determined to hit him out of the park. Notice the hastag below:

Danielle has been active on social media platform. She had even proposed Kohli during the 2014 World Twenty20 (WT20) in Bangladesh owing to his rich vein of form. He, later, gifted her a bat as well. Recently, she smashed a T20I century with the same bat, and was trending following the knock.

Surely, such twitter conversations between cricketers keeps us engaged and entertained. Right? 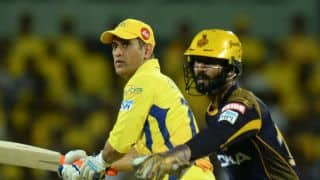 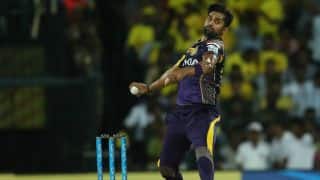