The South African speedster will replace Australia s Nathan Coulter-Nile in the squad.

After setting the social media abuzz with a cryptic message on Instagram, it is now confirmed that Dale Steyn has joined Royal Challengers Bangalore (RCB) in the Indian Premier League (IPL) 2019.

The South Africa speedster, who went unsold in the last two IPL auctions, will replace Australia s Nathan Coulter-Nile in the RCB squad. The last time when Steyn featured in the cash-rich league was back in 2016 when he played for Gujarat Lions.

This won t be the first time when Steyn will represent RCB. The pacer played for the franchise between 2008-2010 and went to on scalp 27 wickets for the side.

Steyn s arrival will give RCB a much-needed boost as the Virat Kohli-led side are yet to win a game in this season of the tournament, losing all the six matches they have played. 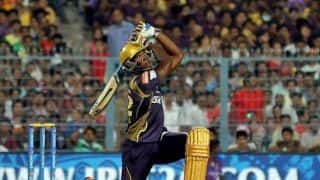 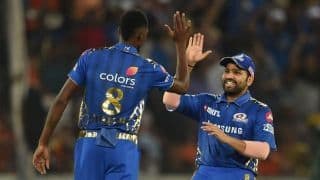