Sunrisers Hyderabad have been firing on all cylinders and Mumbai Indians will have their task cut out as they target their third win of the season.

Their latest opponents are Mumbai Indians who have been erratic at best. It s been a sort of stop-start season for the three-time IPL champions who have won twice and lost as many. Batting hasn t been a big concern with their average total hovering around 177. 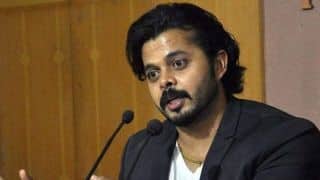