IPL was shifted in its entirety to South Africa in 2009, while it was partially held in UAE in 2014.

South Africa have always been preferred ahead of countries such as England and Australia to host IPL or CLT20 tournaments. South Africa s paper-tight logistics and security go a long way in making them an ideal nation to host sports events. With general elections scheduled in 2019 in India, the IPL governing council is gearing up yet again to allot South Africa a chance to host IPL season 12.

IPL was shifted in its entirety to South Africa in 2009, while it was partially held in UAE in 2014.

South Africa, however, are also expected to go to polls in 2019 between March and July. IPL 2019 is giving BCCI sleepless nights with ICC World Cup also for May 30, 2019. According to Lodha recommendations, there must be a 15-day cool-off period between two events.

Speaking to Times of India, a BCCI source said: “That’s the only reason why partial shifting of the IPL out of the country is more of a possibility than entirely shifting the tournament. If that’s the case, UAE could be the destination.”

A source in CSA said: “The only bigger sporting spectacle South Africa has witnessed was the FIFA World Cup. Even the 2003 ICC World Cup here paled in comparison to the excitement that the IPL triggered in 2009. There was no interest whatsoever. Venues like Kimberley, East London, PE, they’re already drying up for lack of any exciting sporting contests. Only an IPL could bring people back to the grounds in these parts.” 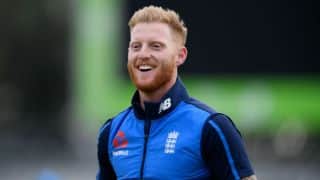 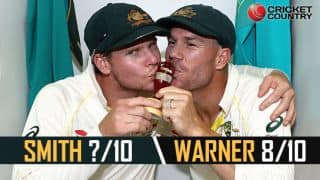