A look at the top five players that Kings XI Punjab could target at the IPL 2020 Auction in Kolkata to strengthen their squad. 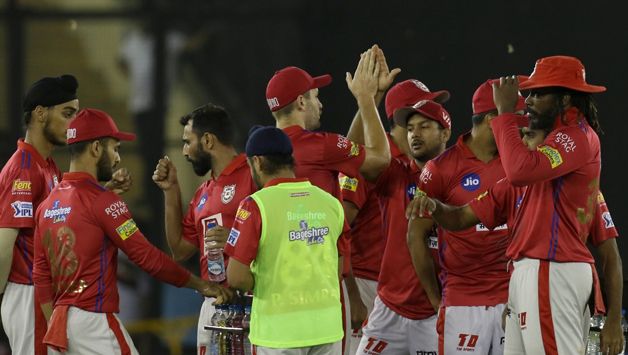 Last season, Kings XI Punjab handed over the team captaincy to Ravichandran Ashwin, hoping for a change of fortunes. They even forked INR 8.4 crore for the mystery spinner Varun Chakravarthy at the auction. While with Ashwin they achieved middling success, the experiment with Varun bombed as the bowler was ruled out due to an injury without making much of an impact.

For the upcoming season, KXIP offloaded a bunch of players including Ashwin (traded) and Varun. It was a surprising decision to let go of someone like Ashwin who could have formed a potent partnership with new head coach Anil Kumble.

However, the franchise seems to be looking for a fresh start as their fat purse of INR 42.70, the highest at the auction, indicates. In total they released seven players including the big-hitting David Miller, bowler Andrew Tye among others. They have nine slots to fill of which four can be overseas.

Here we look at the five cricketers they can add to their roster on December 19:

Morgan has had a year to remember not least because he led England to their first ever ODI World Cup title win. In 2019, he has struck 609 runs in 18 T20 innings at 43.50 and a strike-rate of 170.59. With KXIP in need of stability in the middle-order and someone who can be a captaincy option too, Morgan surely fits the bill. However, his IPL record is ordinary with 854 runs from 52 matches at 21.35 but after the year he’s had, those numbers don’t matter. Additionally, KXIP won’t risk burdening KL Rahul with the task of leading the side as he might have to double up as a wicktekeeper if needed.

KXIP do have quality spinners in Mujeeb-ur-Rahman and K Gowtham but could benefit with the addition of someone like R Sai Kishore considering that they won’t have Ashwin. The six-feet-tall left-arm spinner from Tamil Nadu was the the leading wicket-taker in the Syed Mushtaq Ali Trophy with 20 wickets from 12 matches and an excellent average of 10.40. More importantly, he boasted of a miserly economy of 4.63. Another impressive fact is that out of those 20 wickets, 15 came during the Powerplay.

With the release of Sam Curran, Moises Henriques and captain Ashwin, KXIP let go of three allrounders. Although they added K Gowtham during the trading window, they would like to add a quality overseas option too. Neesham can plug that hole. He was in fine form at the ICC Cricket World Cup 2019 and could prove to be a quality buy. Batting-strike rate in the late 130s, ability to bowl in the middle overs and electric fielding Neesham has all the qualities of a genuine T20 allrounder. At the Caribbean Premier League (CPL), he was Trinbago Knight Riders leading wicket-taker and at the world cup, he scored 232 runs and took 15 wickets as well.

With the release of Curran, Henriques and Tye, KXIP’s pace-bowling cupboard looks empty. There’s no question over Mohammed Shami’s pedigree but his record in the shortest format isn’t convincing. Hardus Viljoen had an economy of 9.65 last IPL season. So pace department needs reinforcement. There are several options – Pat Cummins, Chris Woakes, Liam Plunkett, Tim Southee among others. One pacer they can go after is West Indian Sheldon Cottrell. During West Indies T20I series in India, Cottrell was one of the three bowlers to have bowled his full quota of overs and was the least expensive as well. Later on the tour, in the series opening first ODI in Chennai, he rattled India early with a double-wicket over (dismissing KL Rahul and Virat Kohli). But KXIP should be ready for a bidding war for the West Indian.

Karnataka batsman Kadam averages 49.62 in 20 T20s in which he has 794 runs at a strike-rate of 130.37. At the Syed Mushtaq Ali Trophy, he scored 258 runs in 7 innings at 43 including three half-centuries. He can be a middle-order option and also double up as a finisher. His 47-ball 71 against Mumbai and a solid 35 in the final clash against Tamil Nadu were vital contributions in Karnataka’s title run which should make him a prime target. 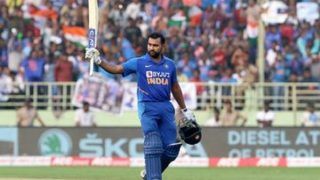 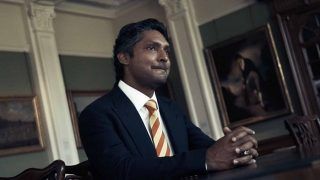