Shimron Hetmyer, who had a base price of 50 lakh, was bought for 15.5 times his base price. West Indies’ flamboyant batsman Shimron Hetmyer will be seen playing for Delhi Capitals after the side procured his services for a huge Rs. 7.75 crore at the IPL 2020 Auction in Kolkata on Thursday. Hetmyer, part of the touring West Indies squad to India, was rusty for Royal Challengers Bangalore last season, but looks confident this time specially with a century under his belt in the first ODI in Chennai.

Another Australian pacer Josh Hazlewood was sold to Chennai Super Kings at his base price of Rs.2 crore.

South Africa batsman David Miller was sold to RR for Rs. 75 lakh, while Saurabh Tiwary sold to MI for 50 lakh, Mitchell Marsh was snapped by Sunrisers Hyderabad for 2 crore and James Neesham sold to KXIP at 50 lakh. 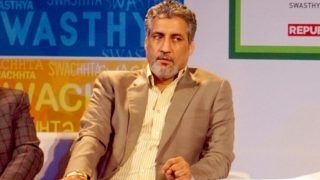 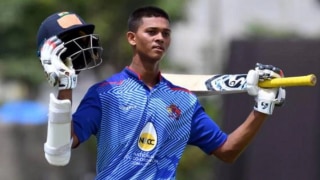