IPL 2020 news: The Aussie and English cricketers arriving from UK will not have to undergo six days of quarantine. 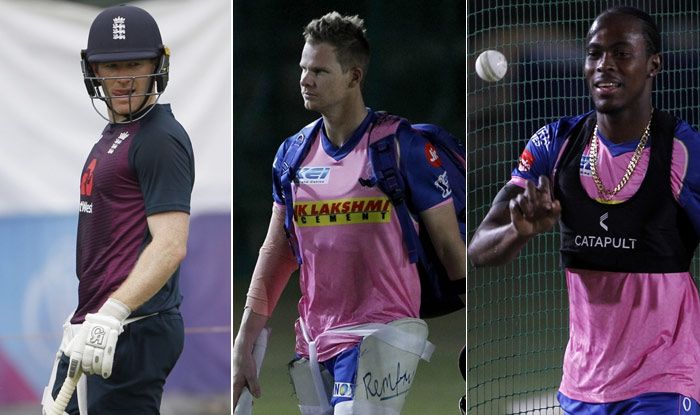 The 21 Australian and England cricketers, part of various IPL franchises, arrived in the UAE from UK on Thursday ahead of the season opener on September 19. A chartered plane was arranged to have the likes of Steve Smith, David Warner, Eoin Morgan, Pat Cummins, Jofra Archer among others fly to the Middle Eastern country.

They will now undergo RT-PCR test for coronavirus in Dubai.

Afterwards, Morgan, Cummins and Tom Banton who play for Kolkata Knight Riders, will head to Abu Dhabi where the franchise is based.

In a good news for the IPL teams, the Aussie and English cricketers arriving from UK will not have to undergo six days of quarantine which has been reduced to just 36 hours now. This comes after appeals were made by both the franchises and the players to have the requirement reduced.

“Yes, I can confirm that all the English and Australian players have to now undergo 36-hour quarantine instead of six days. The matter has been sorted and most of the teams will now have their big stars available from the first game itself,” a senior IPL functionary privy to development told PTI on conditions of anonymity.

The BCCI reportedly spoke to the franchises who have these players in their squad and they seem to be happy with the outcome. “The BCCI did a great job in reducing the quarantine period to 36 hours. This means teams like Chennai Super Kings (Josh Hazlewood and Tom Curran), Rajasthan Royals (Smith, Buttler, Archer) will have all their players available from their first game. Ditto for Kings XI Punjab that has Glenn Maxwell in its roster and Delhi Capitals that has Alex Carry,” a franchise official said.

The opening match of IPL 13 will be played on Saturday between defending champions Mumbai Indians and last season’s runners-up Chennai Super Kings. 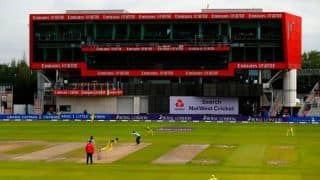 England Hope Bubble Cricket Can be Blueprint For World Game